The Australian War Memorial is open to the public.

Research at the Memorial 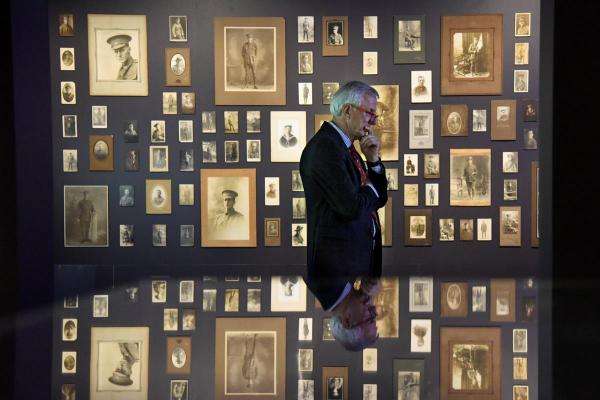 The Australian War Memorial is open to the public with a new temporary entrance.

Visitors will require timed tickets to enter the Memorial galleries, and also to attend the daily Last Post Ceremony at 4:45 pm in the Commemorative Area. 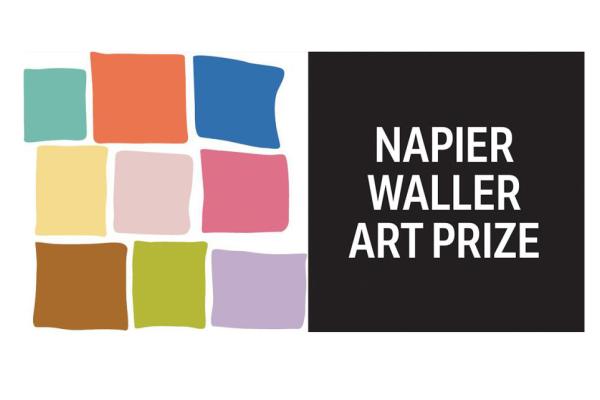 This online exhibition presents finalists in the 2022 Napier Waller Art Prize and those entries awarded 'highly commended' by the judging panel. 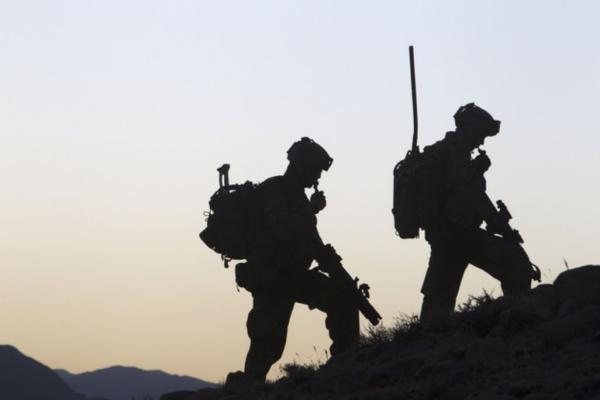 Learn about Australia's involvement in war, from the time of the first settlement at Sydney Cove in the 18th century to our peacekeeping roles under United Nations auspices. 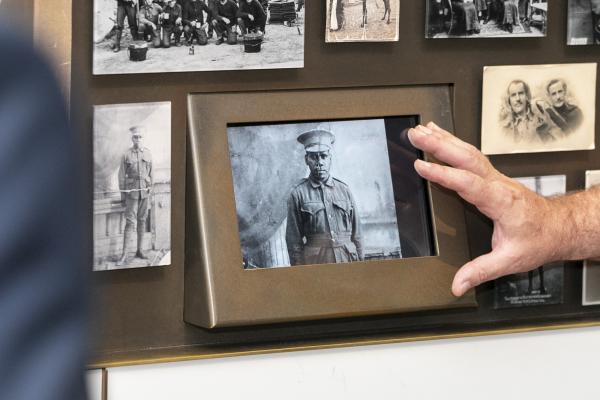 Explore a selection of resources related to the wartime experience of Aboriginal and Torres Strait Islander peoples.

Please be advised that the following pages contain the names, images and objects of deceased people. 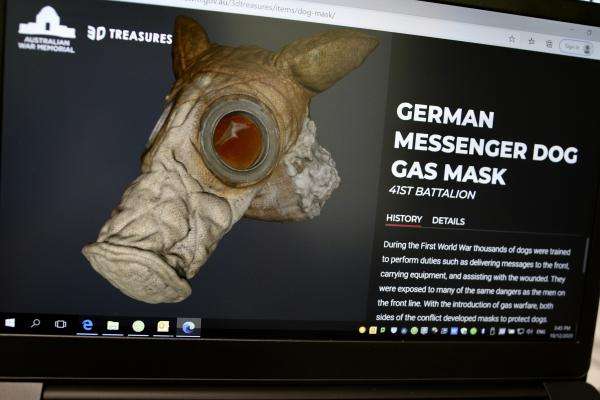 A CURATED SELECTION FROM OUR DIGITAL COLLECTION

3D Treasures features a selection of objects from our collection in 3D, giving you a closer view of these stories than ever before. 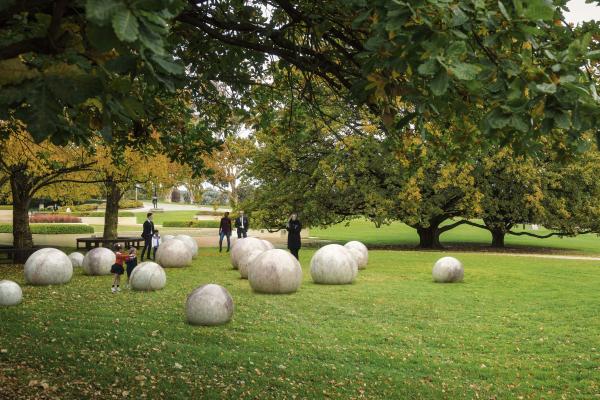 Sufferings of War and Service

The Australian War Memorial has worked with veterans and their advocates to commission a work of art, by artist Alex Seton, to recognise and commemorate the suffering caused by war and military service.