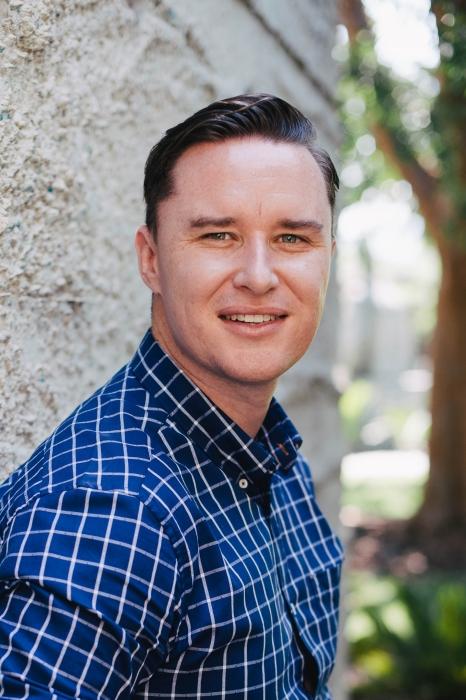 Dr Aaron Pegram is a senior historian at the Australian War Memorial with 15 years’ experience in museums and exhibition development. A member of the Military History Section, he is currently attached to the Memorial's Gallery Development team, working on a new permanent display on Australia's involvement in the Gulf War (1990-91), Iraq (2003-11, 2014-20) and Afghanistan (2001-20) as a concept developer. As well as working on a number of permanent and temporary exhibitions at the Memorial and other cultural institutions, Aaron is the editor, co-author and author of Both Sides of the Wire: the Memoir of an Australian officer Captured on the Western Front (2011), Beyond Surrender: Australian Prisoners of War in the Twentieth Century (with Joan Beaumont and Lachlan Grant, 2015), For Valour: Australians awarded the Victoria Cross  (with Craig Blanch, 2018) and Surviving the Great War: Australian Prisoners of War on the Western Front, 1916-18 (2020). He is the recipient of the C.E.W. Bean Prize in Military History (2018), has a BA (Hons) from Charles Sturt University, and a PhD in History from the Australian National University.