Graves of Australians killed in 1900 during the defence of Elands River against the Boers. The ... 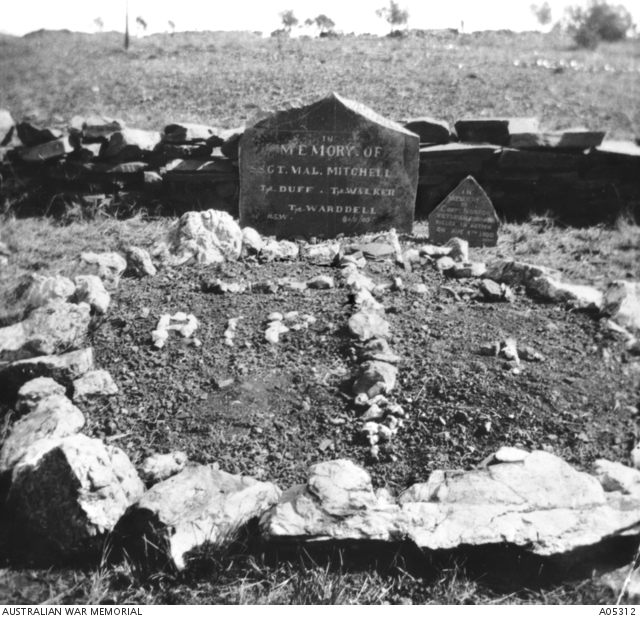