Letter from Arthur Paton to the editor of the Sydney Morning Herald, 18 April 1916. 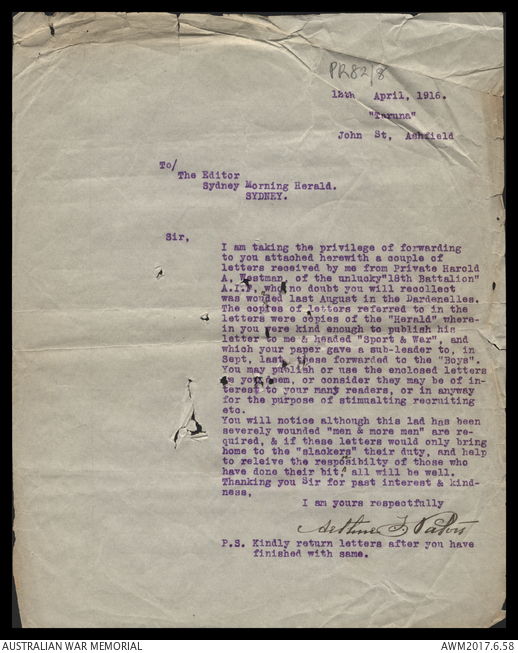 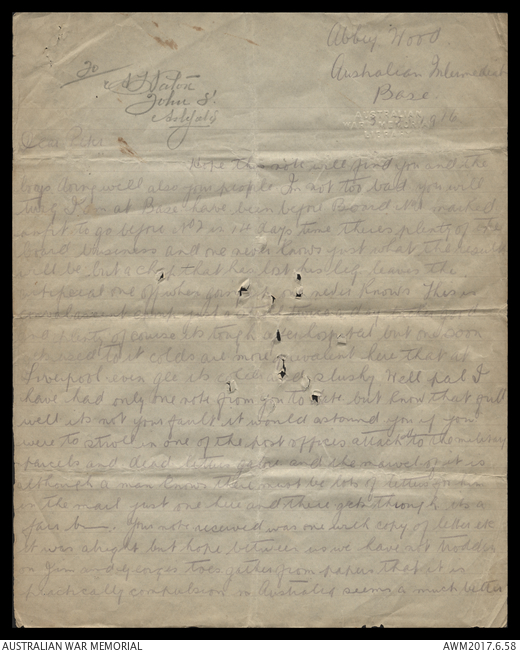 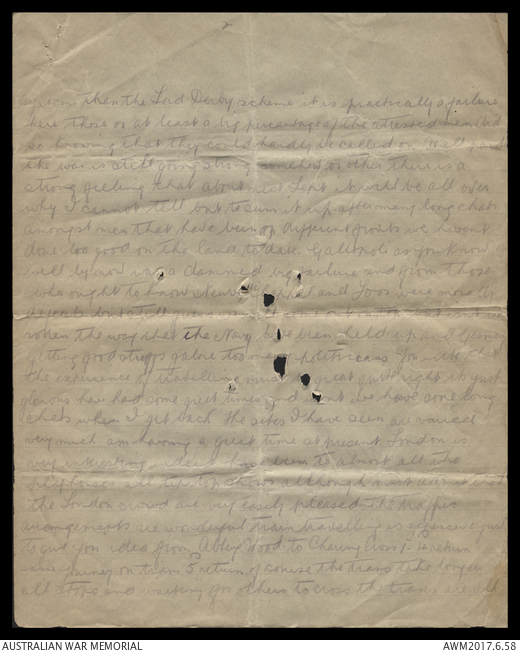 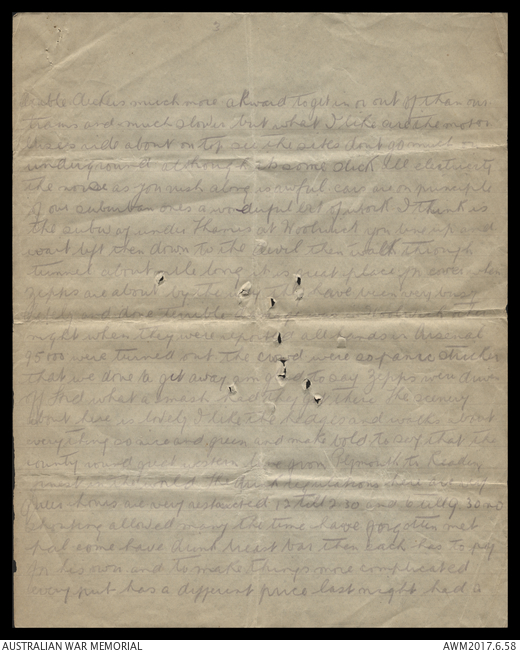 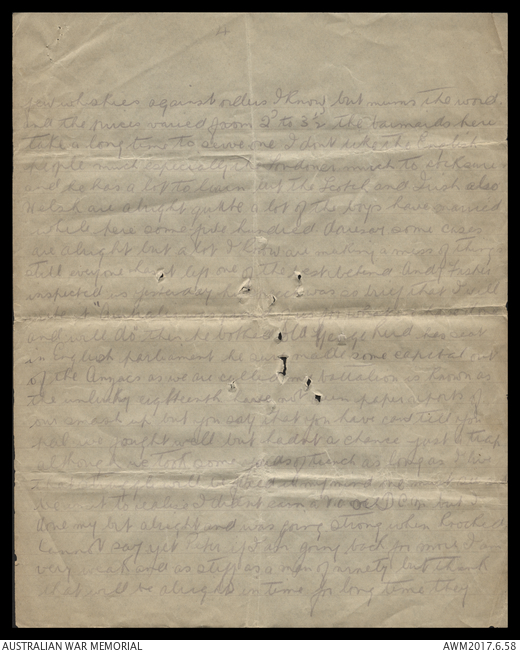 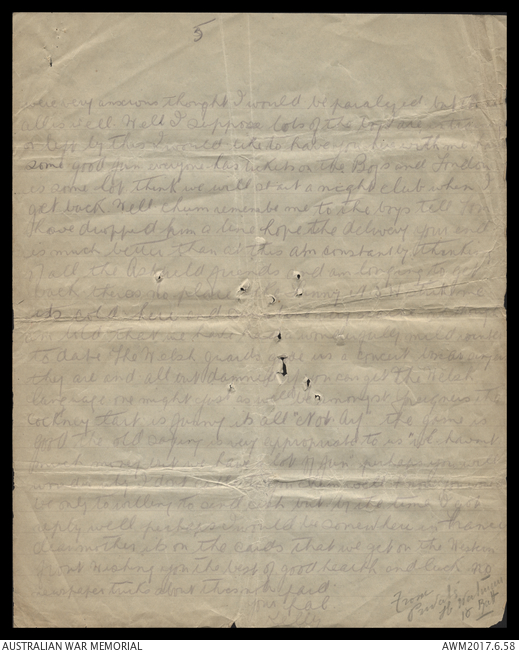 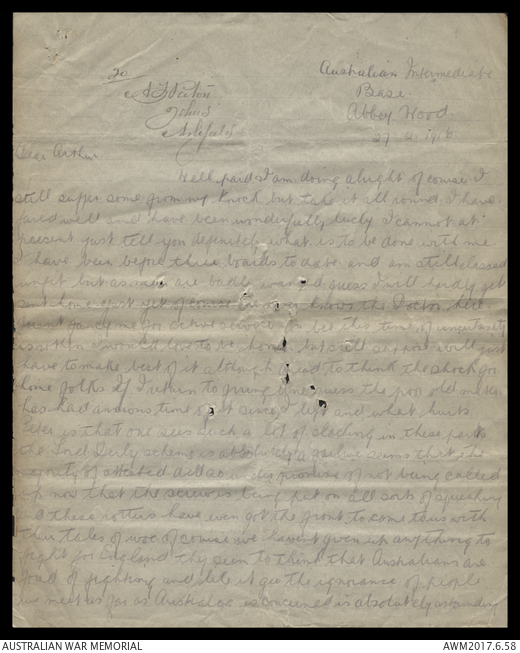 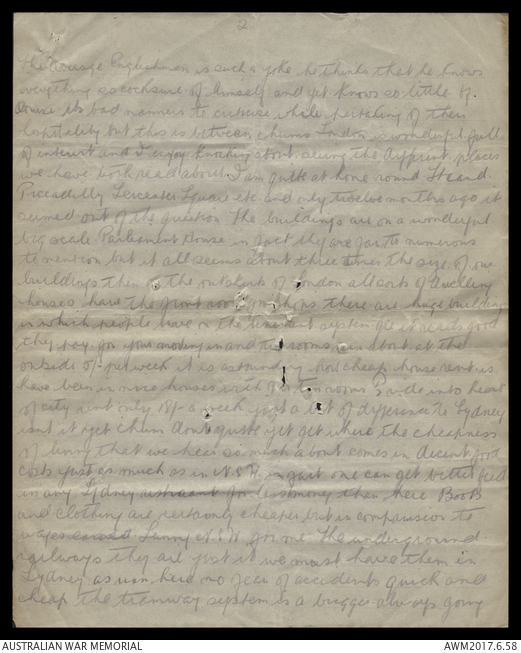 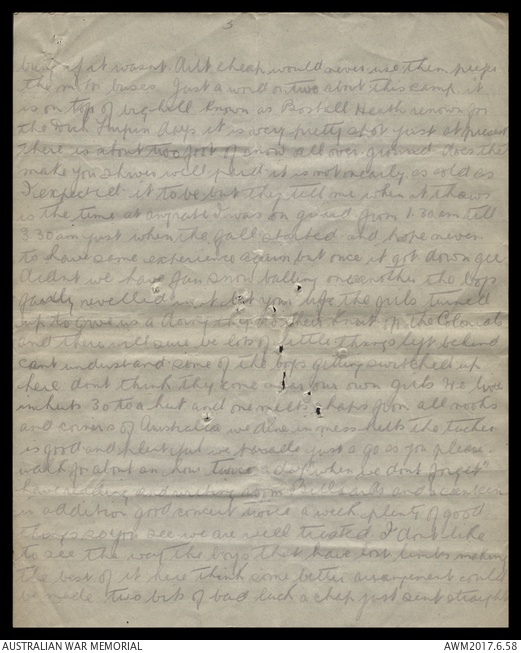 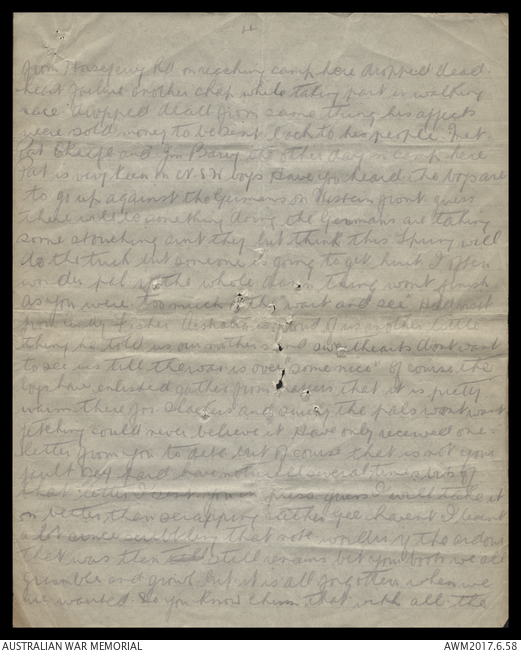 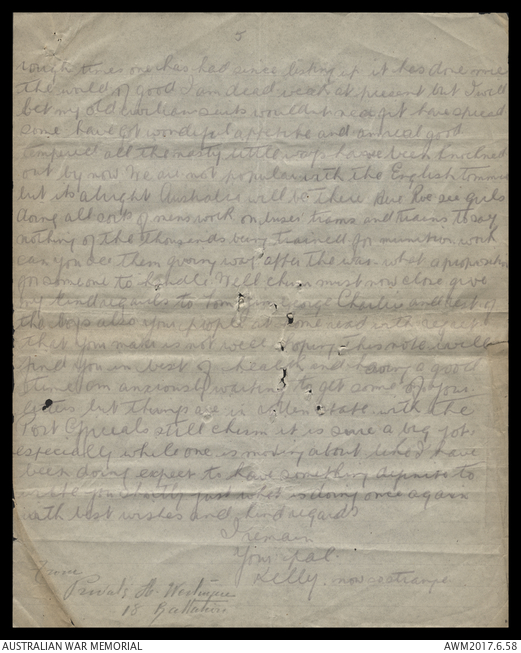 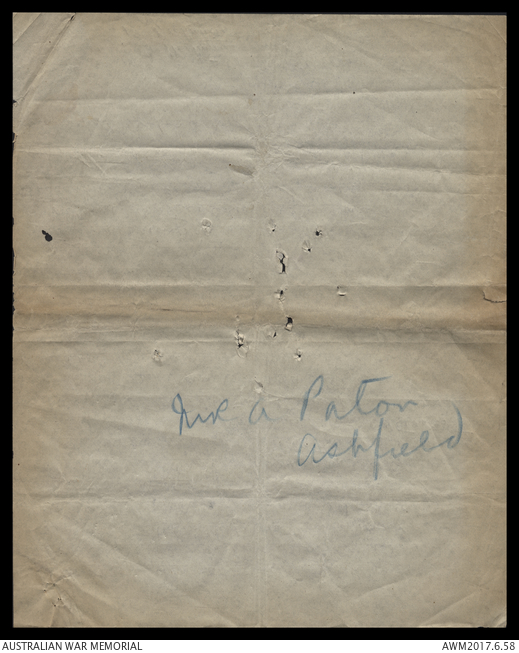 Letter from Arthur Paton to the editor of the Sydney Morning Hearld, Ashfield, 18 April 1916. In the letter Paton mentions previous letters which had been published in the paper and asks that the editor use the two attached letter to encourage more men to serve. The two letters attached are from Private Harold Arthur Westman, 18th Battalion. The first is addressed to Peter, Abbey Wood, Australian Intermediate Base, 3 Febuary 1916 and the second letter is to Arthur, Abbey Wood, 27 Febuary 1916. The letters discuss a wide range of subjects including, the Australian action on the front, life in England and the convalescent hospital. Both are signed “your pal, Kelly”.