- Wallet 11 - Reports related to reconnaissance and patrolling of Trusan River area, events regarding armistice and recommendations for awards for members of Semut I 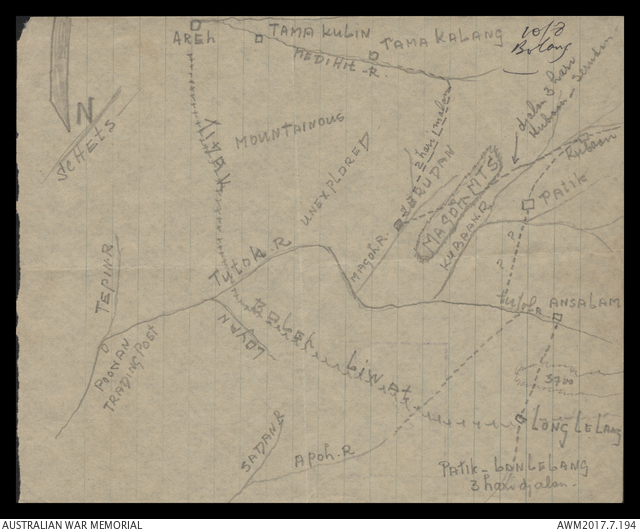 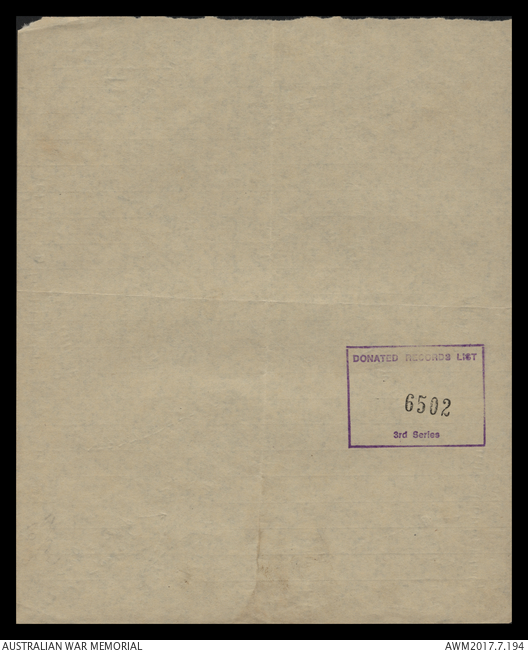 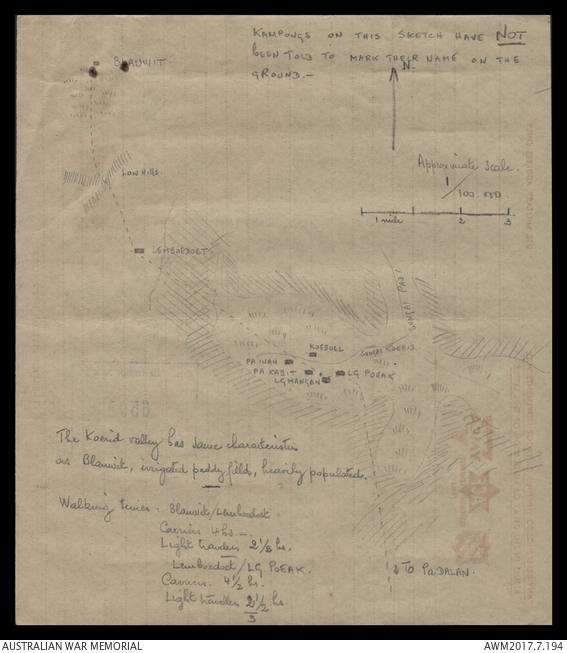 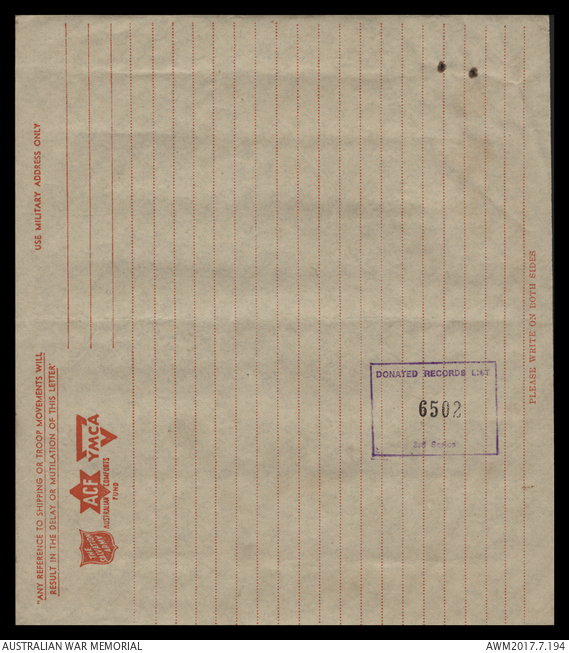 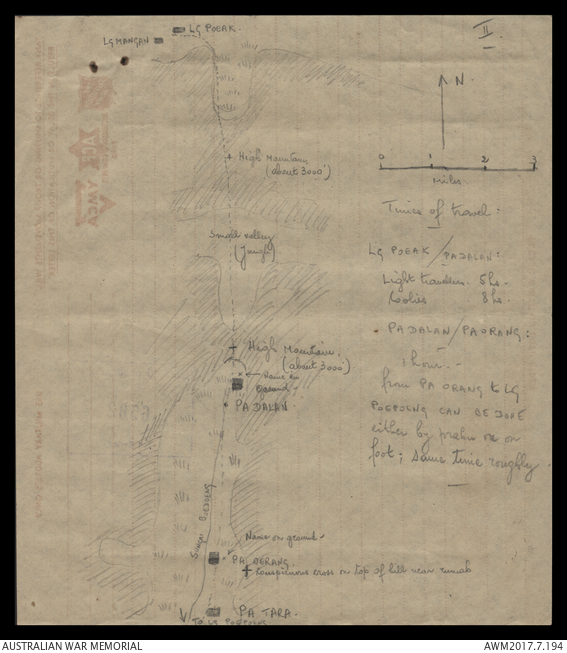 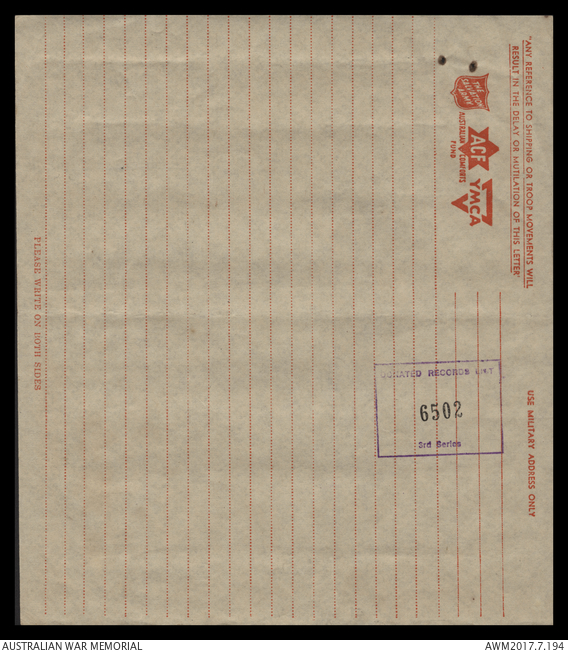 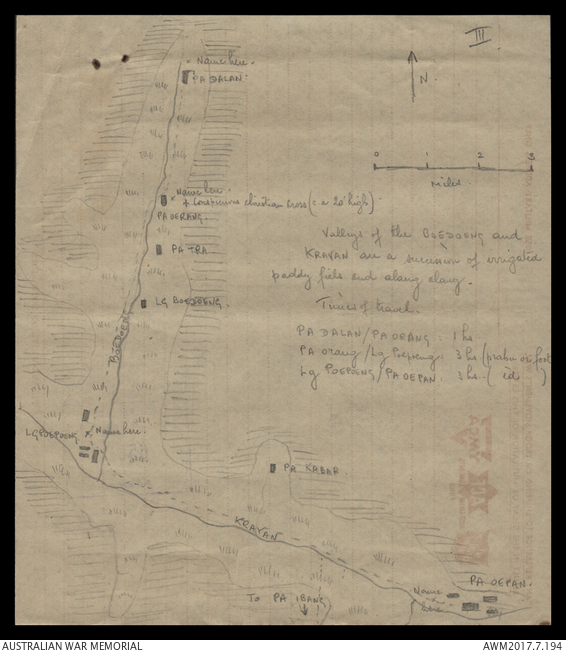 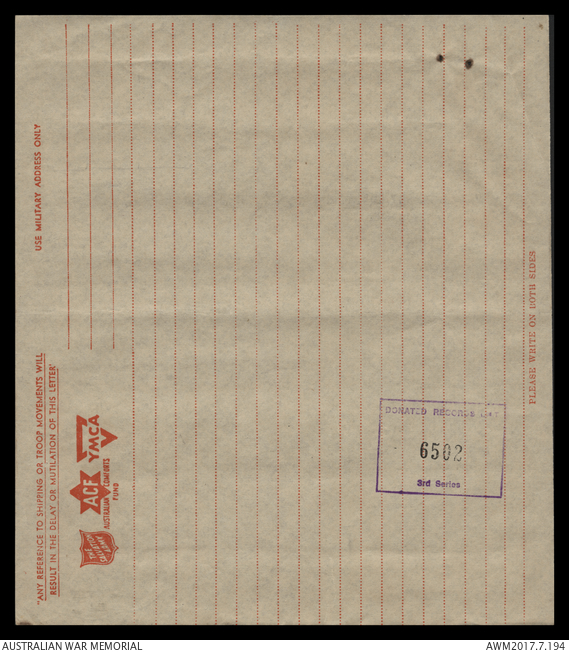 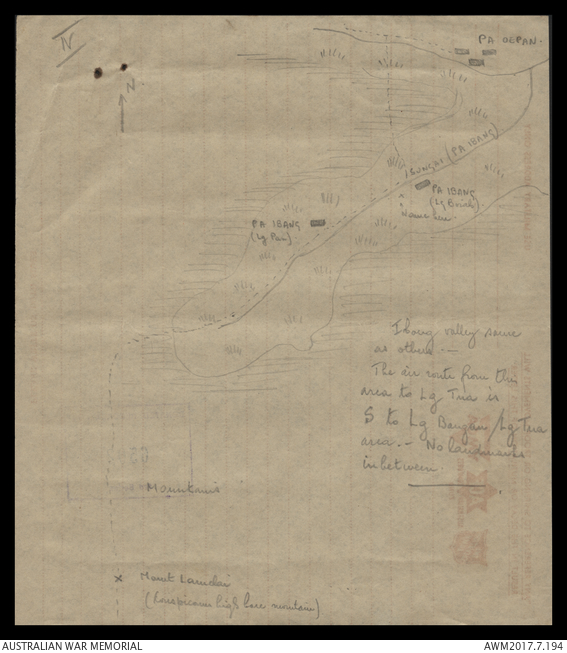 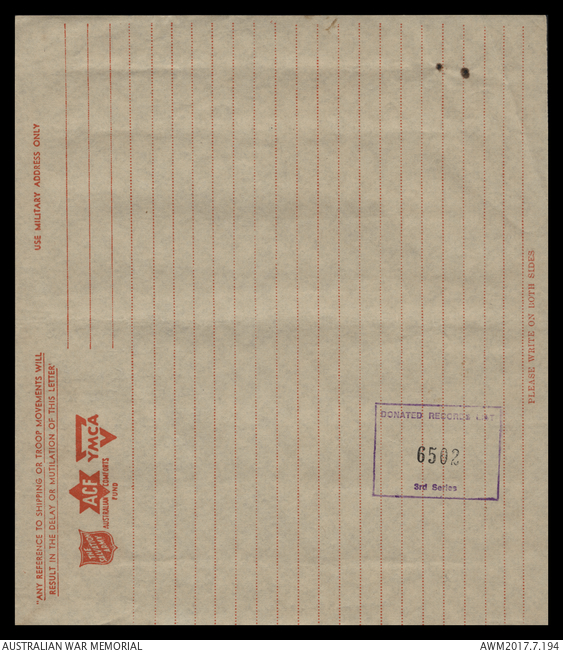 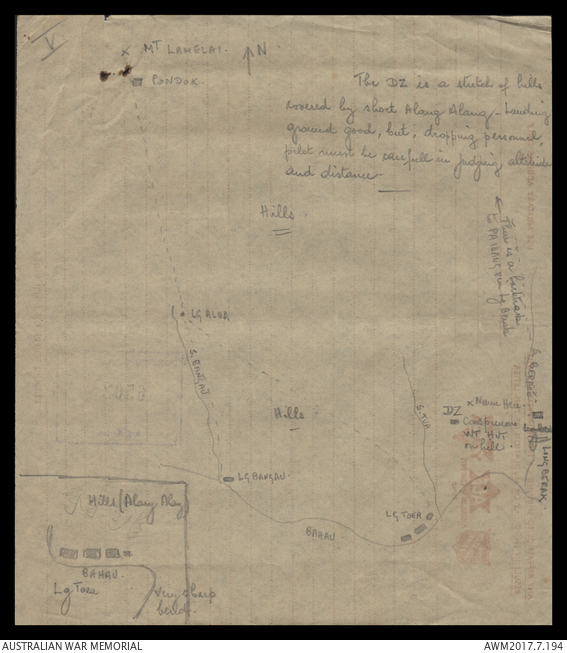 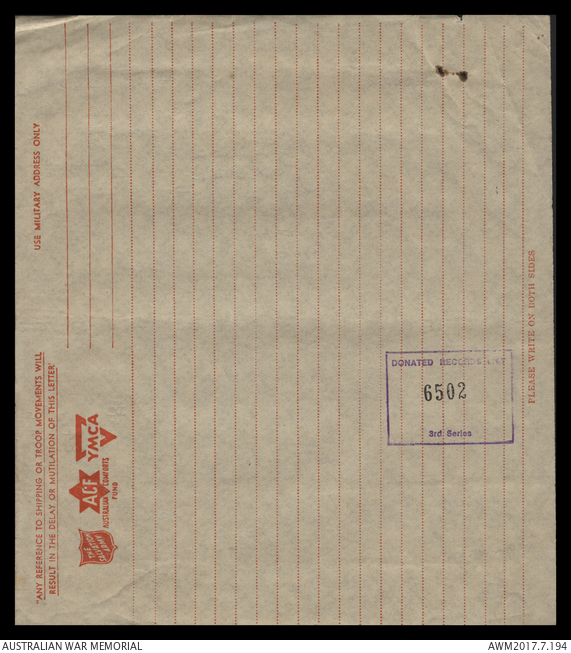