Studio portrait of the Right Honourable William Alexander Watt, Member of the House of ... 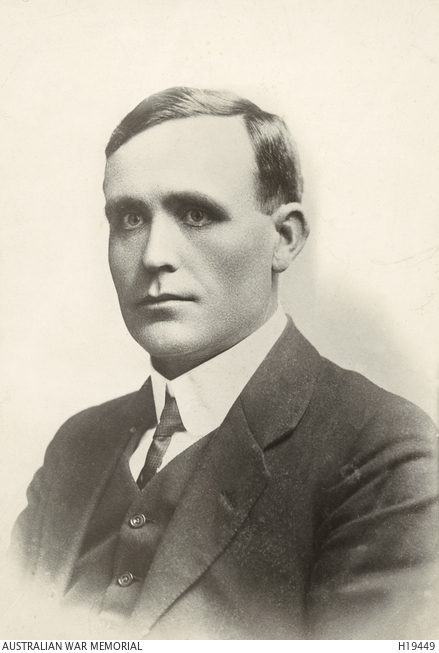 Studio portrait of the Right Honourable William Alexander Watt, Member of the House of Representatives (MHR). He served in the Victorian parliament under Thomas Bent's government, returning to office under John Murray in 1909 as Treasurer, a post he held until 1912. When Murray resigned as Premier on 12 May 1913 Watt succeeded him. In December 1913 the rural faction, led by Donald McLeod, moved a successful no-confidence motion in Watt's government, with Labor support. McLeod expected to become Premier, but instead the acting Governor, Sir John Madden, sent for the Labor leader, George Elmslie, who formed Victoria's first Labor government. This forced the Liberal factions to re-unite, and a few days later Elmslie was duly voted out and Watt resumed office. Frustrated by his inability to overcome the factionalism of the Victorian Liberals and pass any effective legislation, Watt resigned as Premier in June 1914, allowing Sir Alexander Peacock to re-assume the Liberal leadership. At the 1914 federal election Watt was elected Liberal member for the seat of Balaclava. He became a leading member of the Nationalist Party when it was formed in 1916 under the leadership of Billy Hughes, and in 1917 he was appointed Minister for Works and Railways in the Hughes Government.