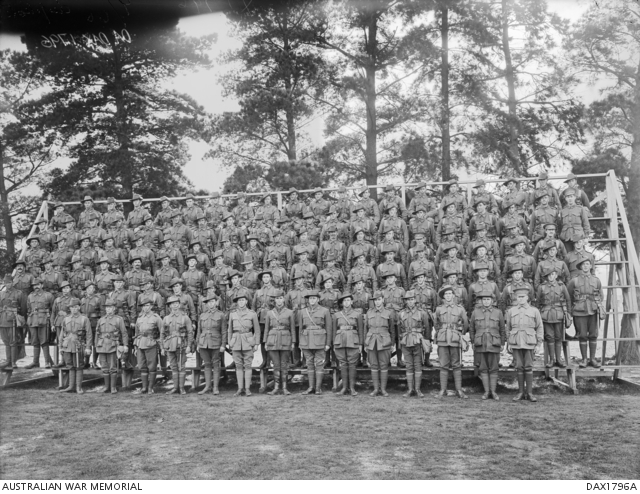 Lt Simpson and 2nd Lt Buchanan were embarking for their second tour of duty, both having previously been wounded and returned to Australia.