During his farewell visit to Vung Tau before returning to Australia, the former Commander of RAAF ... 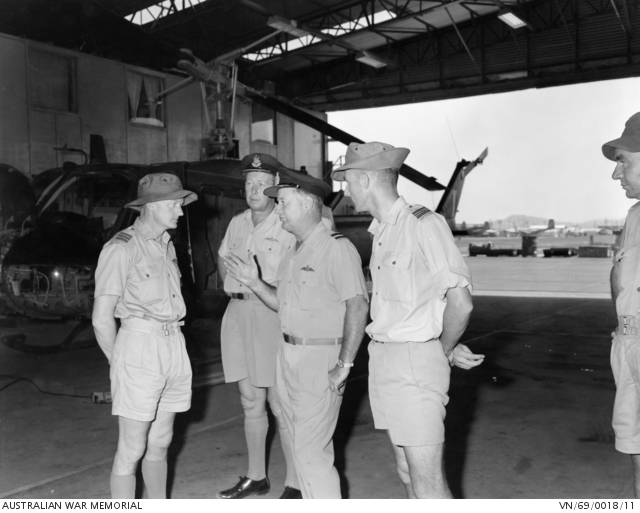