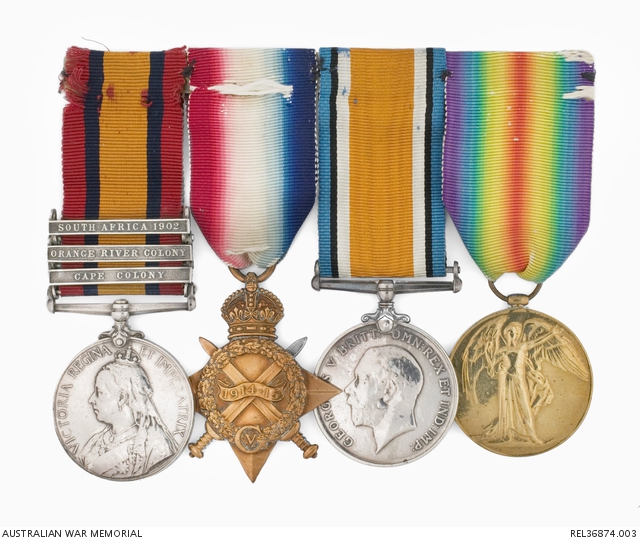 Private Francis Singleton enlisted in the Australian Imperial Force on 13 January 1915. He had previously served six years with the Royal Army Medical Corps, including service in the Second South African (Boer) War. When Singleton enlisted he was working as a labourer and was married. In May 1915 Singleton embarked on board RMS Mooltan as a medical orderly in the Hospital Transport Corps, with the service number 523. He served in hospital ships operating between Australia and the United Kingdom until January 1916. He was then transferred to 14 Field Ambulance and assigned a new service number of 1829. Singleton served in England and on the Western Front, including several months attached to 53 Battalion. While he was attached to the battalion Singleton injured himself, on 30 April 1917, while carrying a patient, and was admitted to hospital suffering a Pott’s fracture of his ankle. In March 1918, he embarked for return to Australia on board the Durham Castle, as a member of the nursing staff.