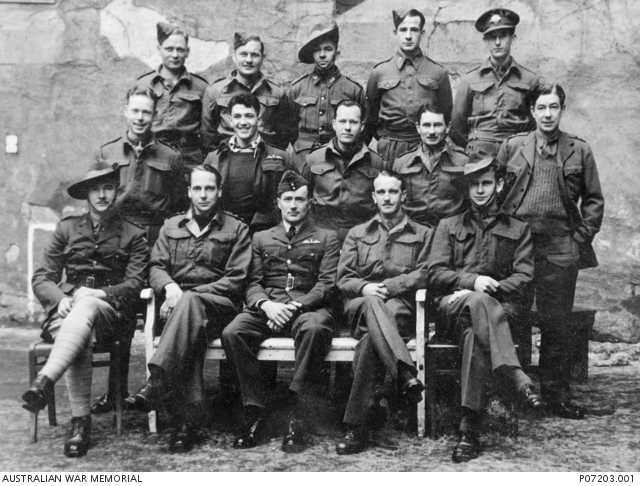 Millett, Balding, Dieppe, Baxter, Crawford, Champ and Howard all took part in the mass escape from Oflag VIIB, Eichstatt Bavaria on the night of 3-4 June 1943. They were sent to Colditz after they were recaptured.