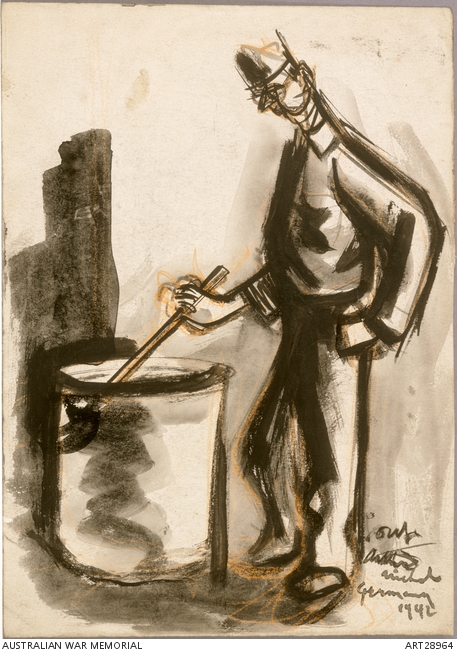 There is a small drawing of a scroll of a string instrument on verso.