Group portrait of No 3 Platoon, 8th Battalion taken on a French farm shortly before the Battle of ... 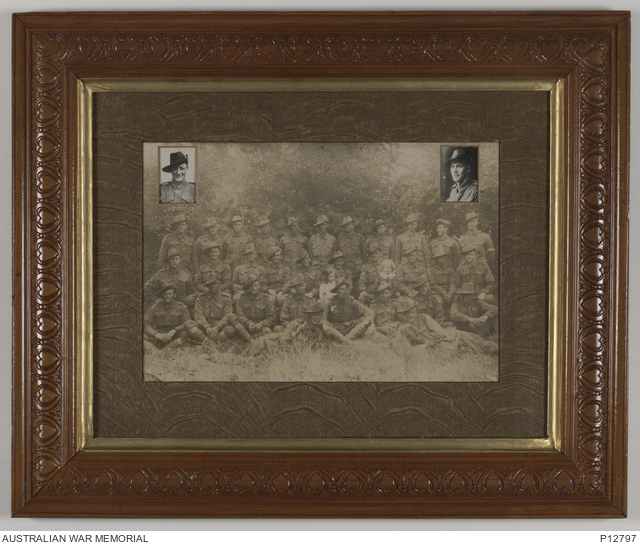 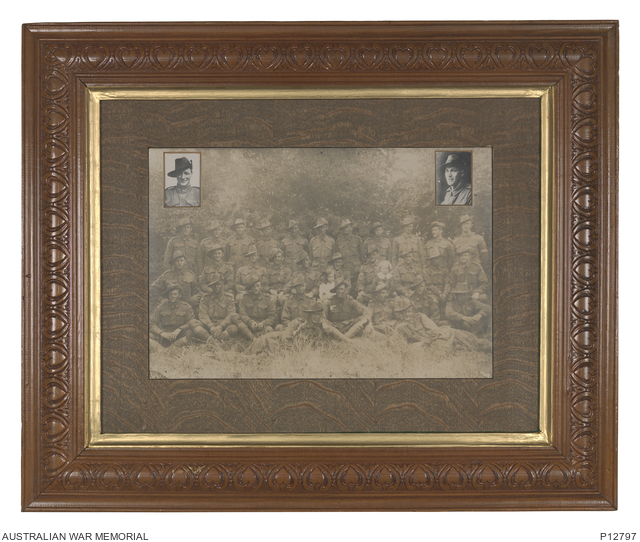 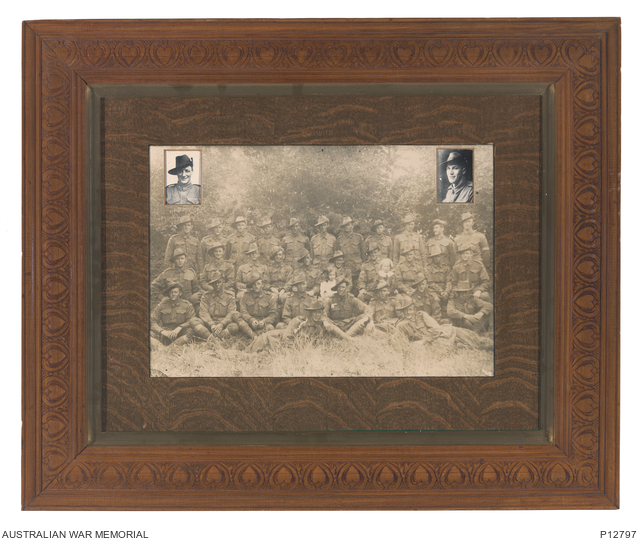