Documents relating to the service of Dorothy May Slater 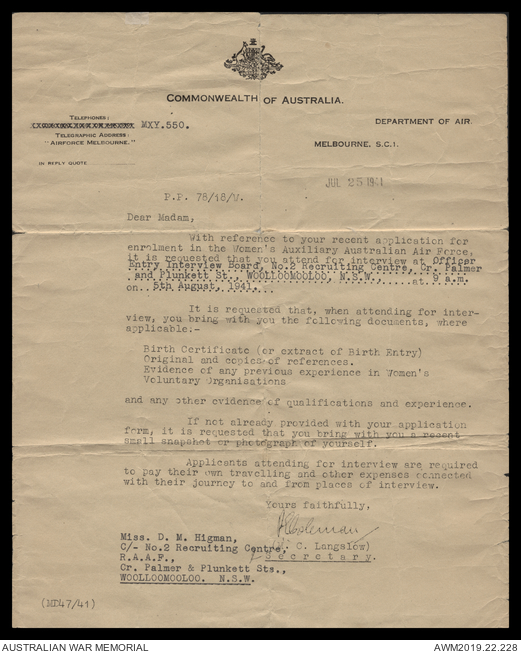 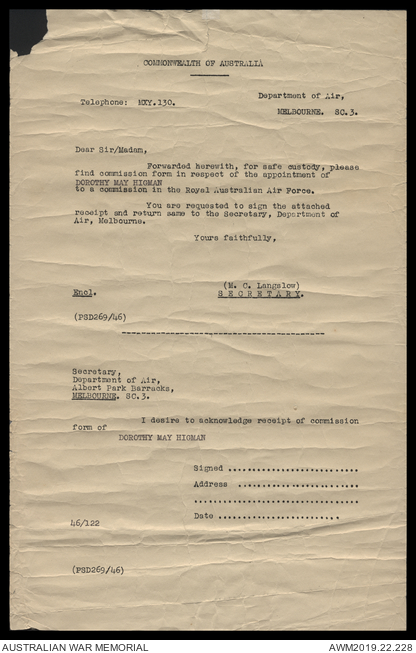 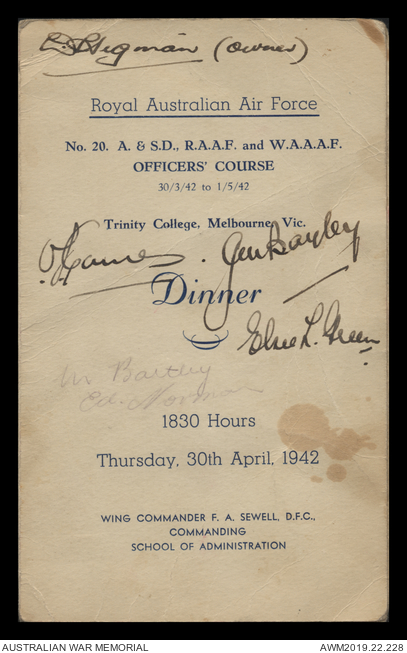 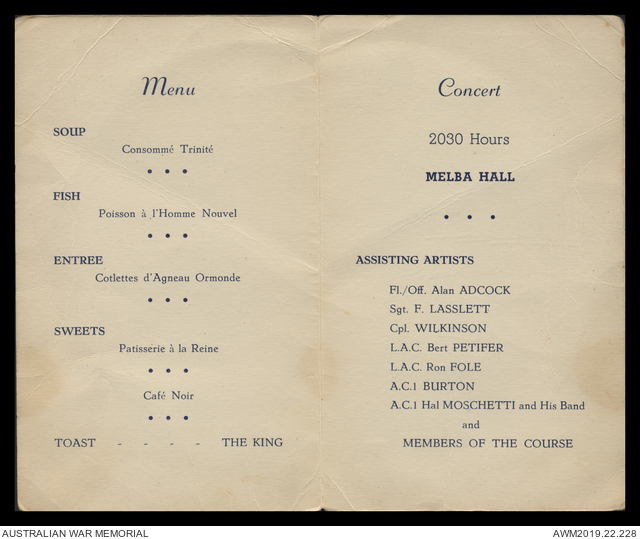 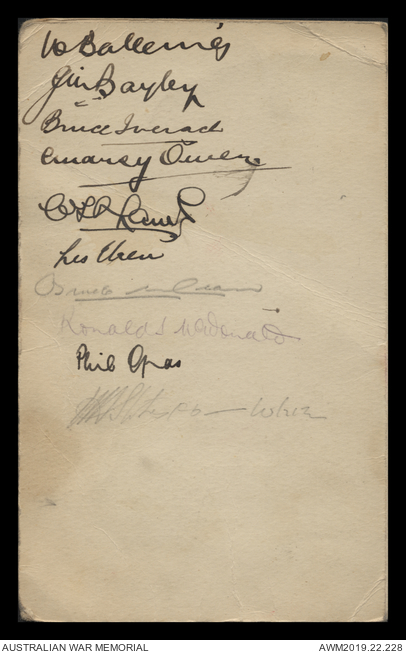 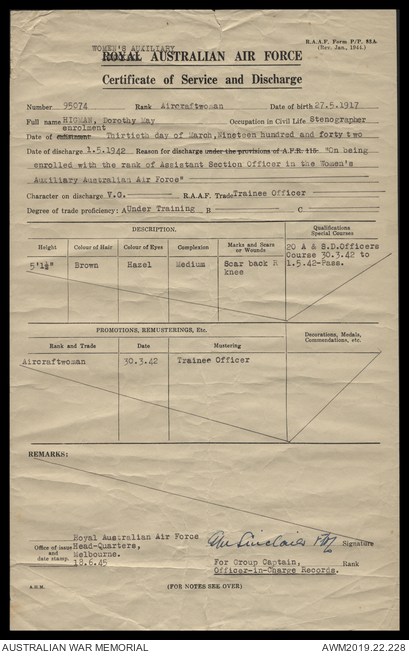 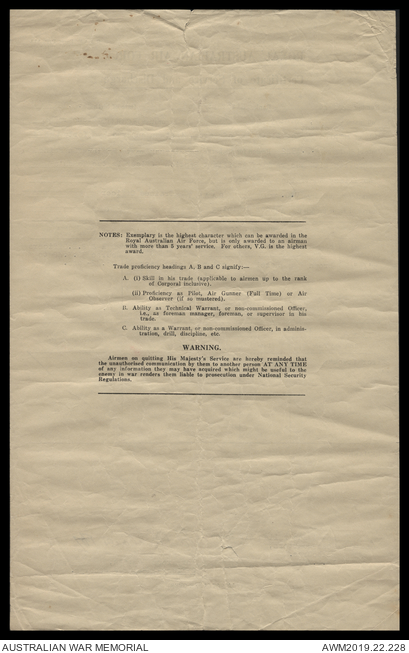 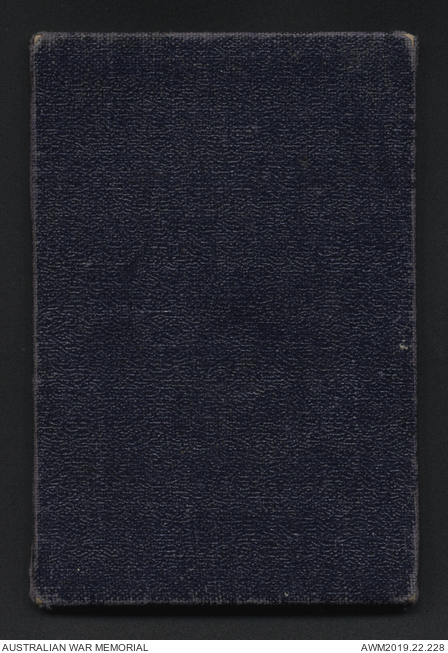 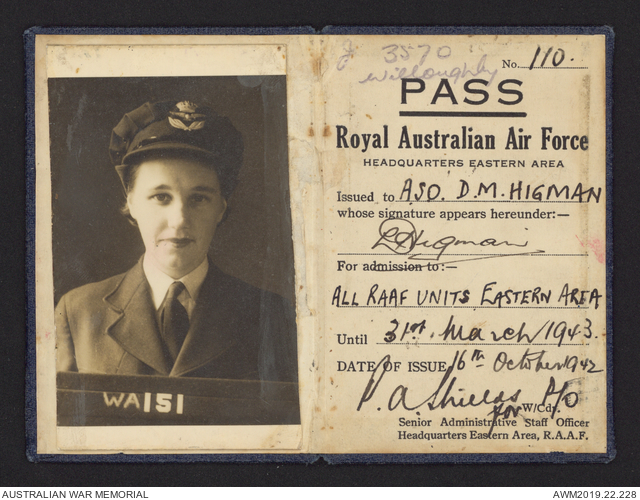 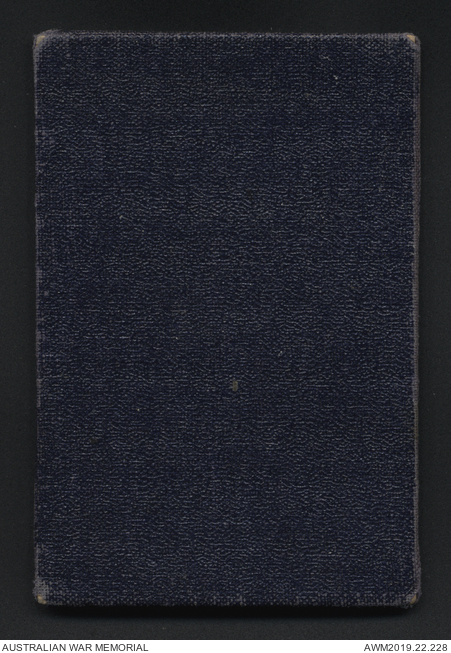 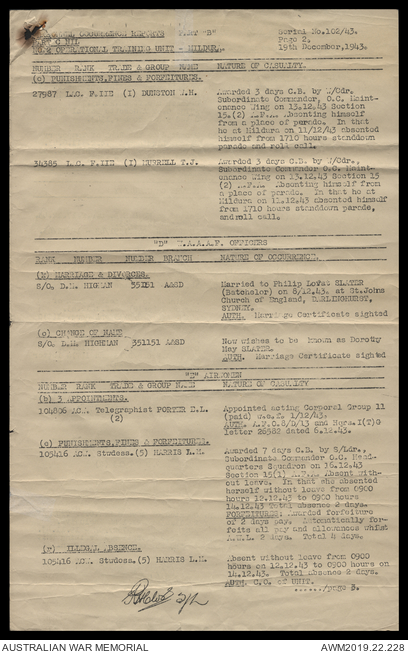 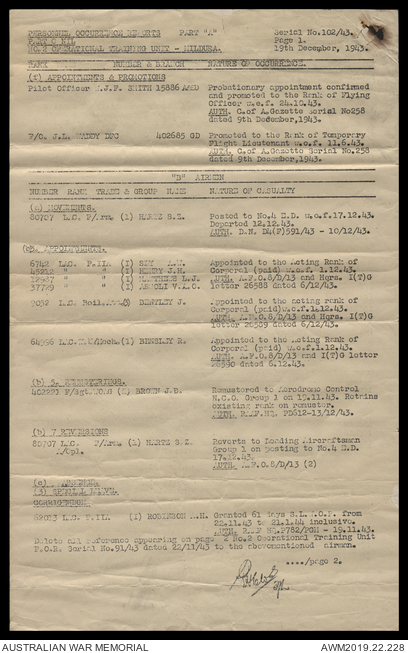 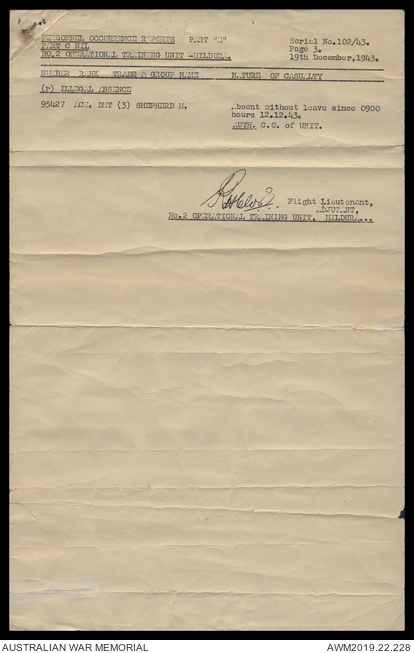 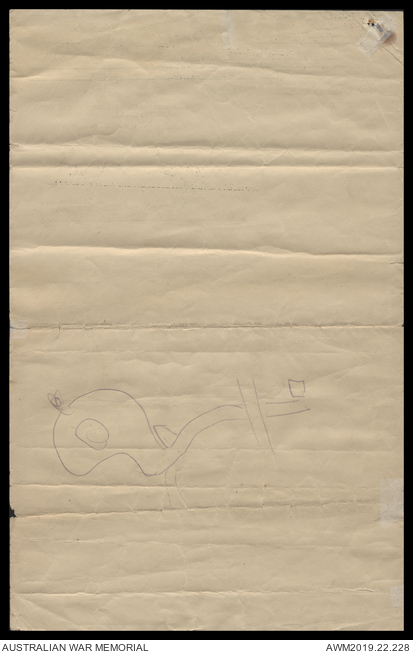 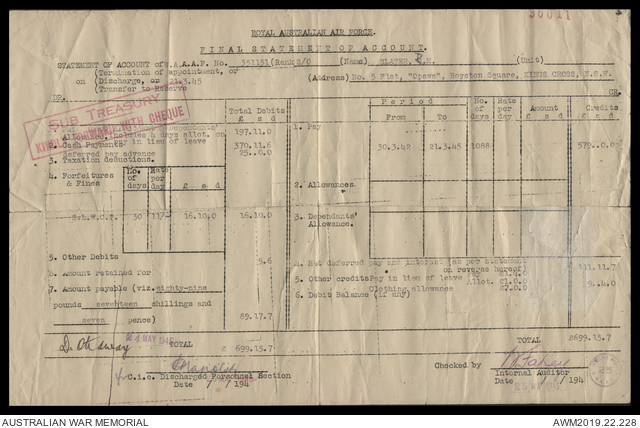 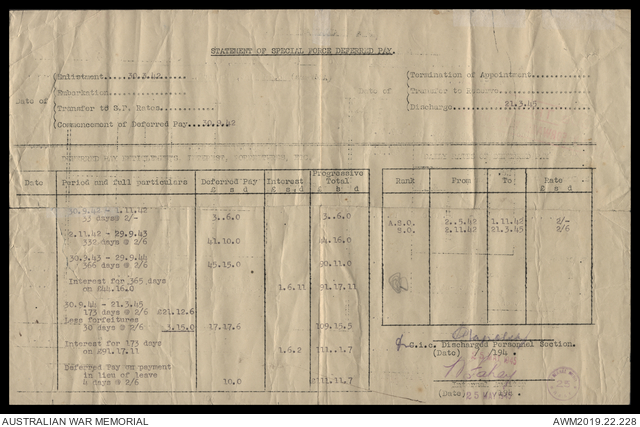 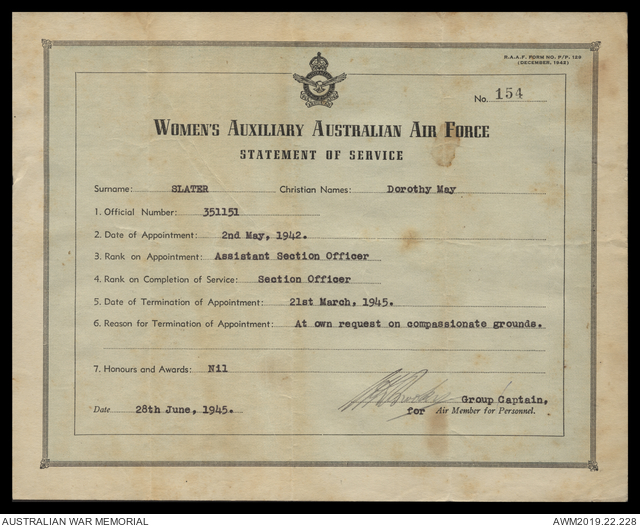 The collection is comprised of two letters from M.C. Langslow concerning Slater’s enrolment in the Royal Australian Air Force and WAAAF, a menu for a dinner at Trinity College in Melbourne with signatures, and official documents from the RAAF. The documents include a RAAF certificate of service and discharge, a RAAF pass for headquarters, and a personnel occurrence report listing punishments, fines and forfeitures, marriages and changes of name, appointments and promotions, illegal absences, movements, remusterings, reversions, and approved leave. Also included are a RAAF final statement of account and a WAAAF statement of service.