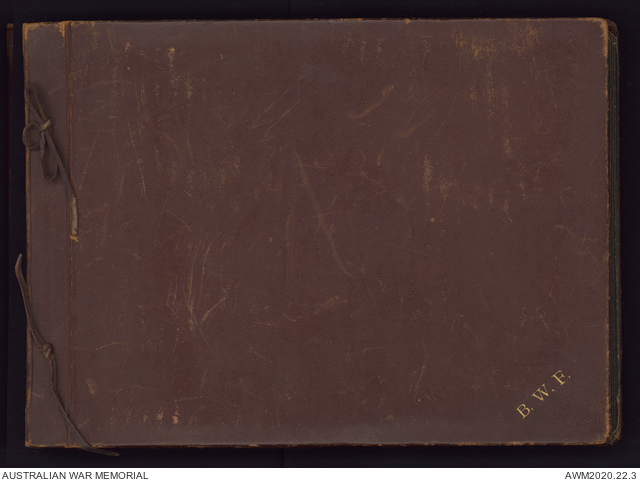 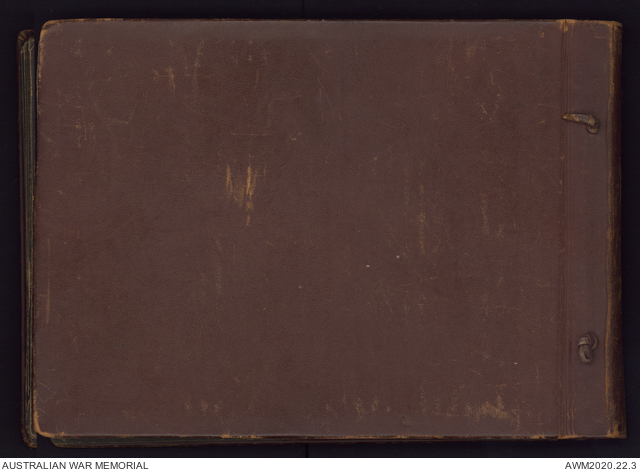 This album contains photographs collected by Fleming during his service in the Middle East between 1941 and 1943. The images depict landmarks in Egypt, Palestine, Lebanon and Cyprus, where Fleming travelled during the course of his duties. They also show Fleming and friends at a swimming pool at Heliopolis, visiting a services club, sightseeing at ruins, and swimming in the Dead Sea.