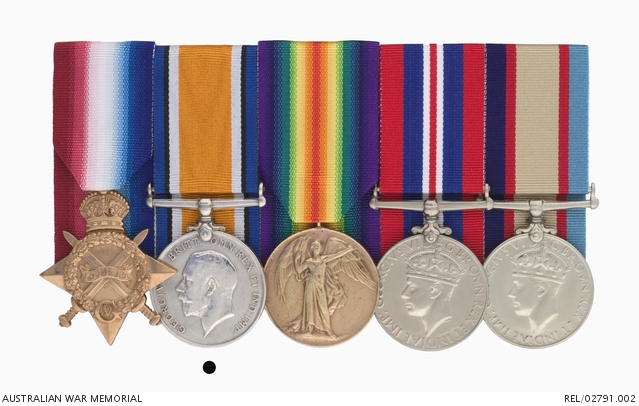 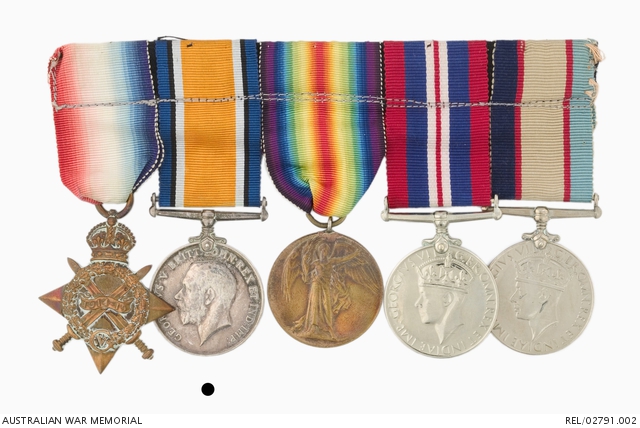 Born on 20 January 1893 in Preston, England, Joseph Frederick Cotterill was serving in the Royal Navy as a Leading Stoker in HMS Queen Elizabeth off Gallipoli when Australian troops landed there in April 1915. In 1920 he transferred to the Royal Australian Navy where he served in HMA ships Australia and the Brisbane. He retired from the RAN in the late 1920s. During the Second World War Cotterill enlisted in the Australian Army in Sydney on 16 January 1941 and was given the rank of corporal. He was serving with 7 Garrison Battalion at the time of his discharge, on 13 September 1943.