A khaki drill uniform is an unusual sight on an Australian sailor, who is part of the RAN's ... 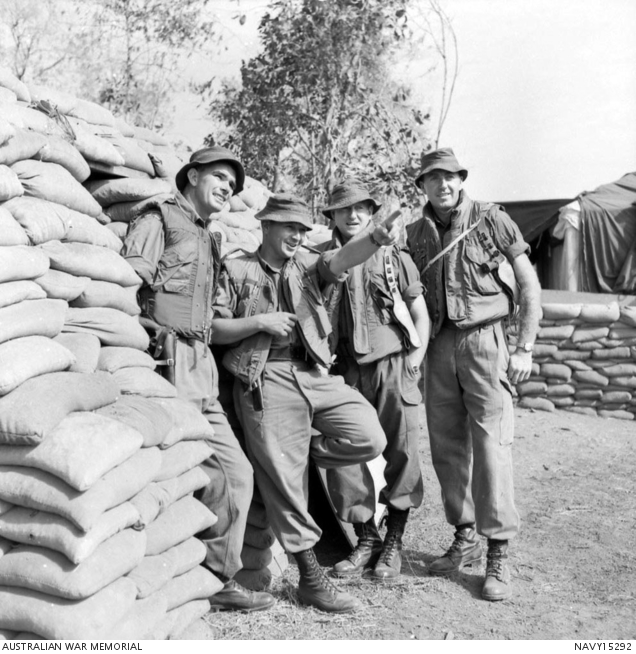