Baghdad. April 1918. Group portrait of Non-commissioned Officers of the 5th Party of the ... 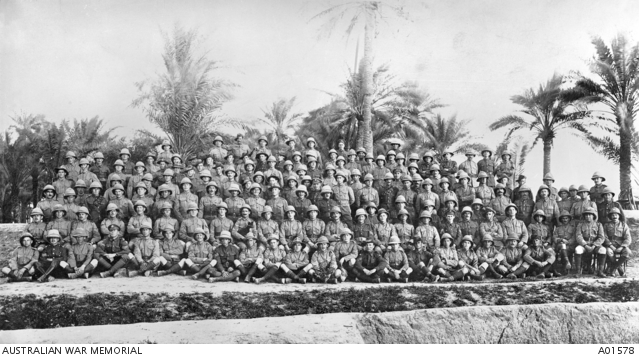 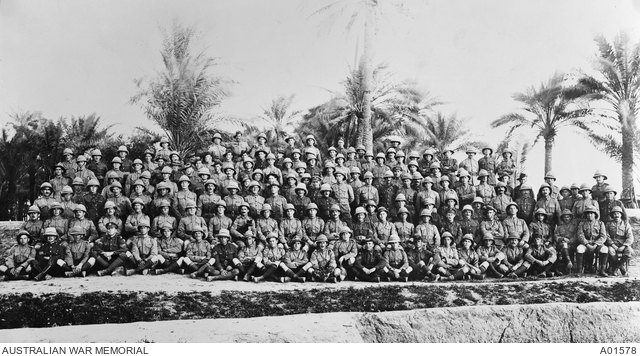