Group portrait of warrant officers and sergeants at No 1 Australian General Hospital at Sutton ... 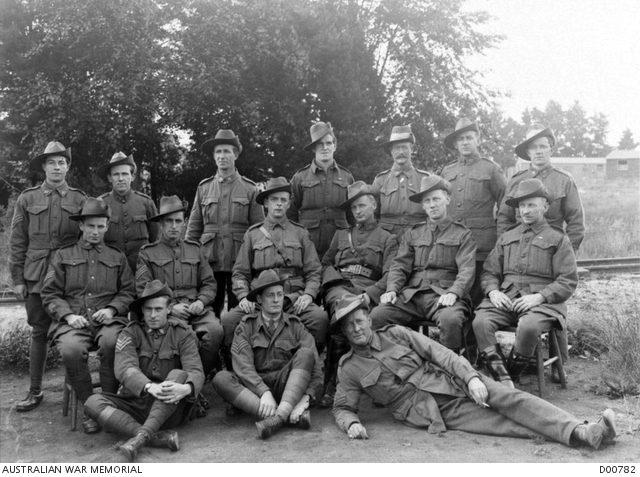