A group on board MV Krait en route to the Singapore area during Operation Jaywick. Left to right: ... 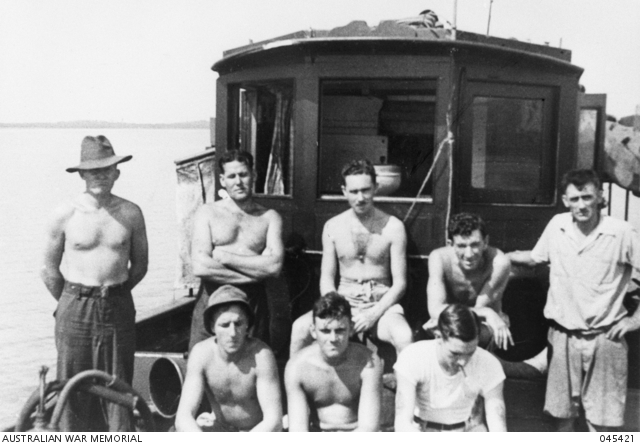 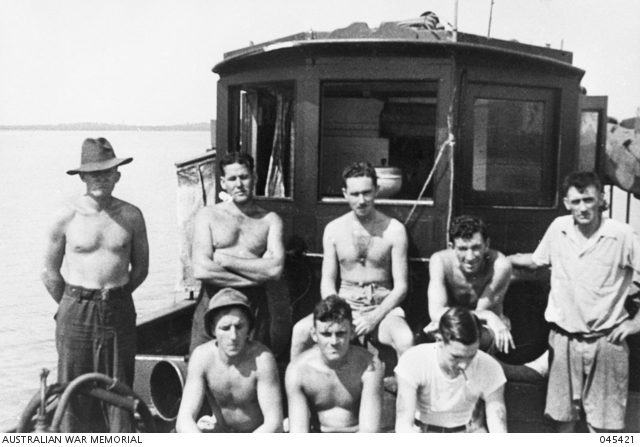