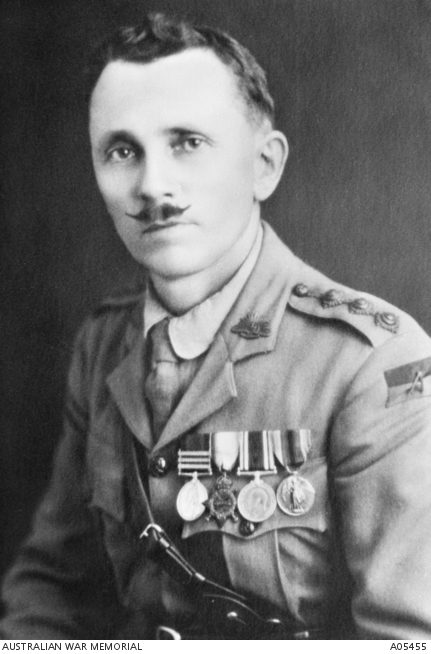 Portrait of Captain Nikolai Theodor Svensen of the 15th Battalion wearing the Queen's South Africa (Boer War) Medal and 1914-1915 Star, the British War Medal and Victory Medal. Originally of Norway, he emigrated to Australia and completed his schooling in Brisbane. A survey draughtsman in Brisbane he also served in the Boer War with the 1st Queensland Mounted Infantry and over ten years service with the Queensland Rifles Regiment. He was wounded in the face on Gallipoli in May 1915. He was evacuated from the peninsula in November 1915 with enteric fever; this caused his return to Australia in 1916.