Organised by Australian Olympic swimmer Lieutenant Frank Beaurepaire in aid of the British and ... 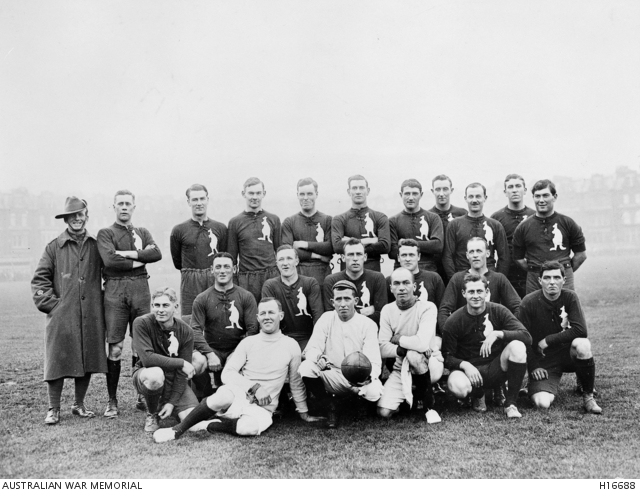