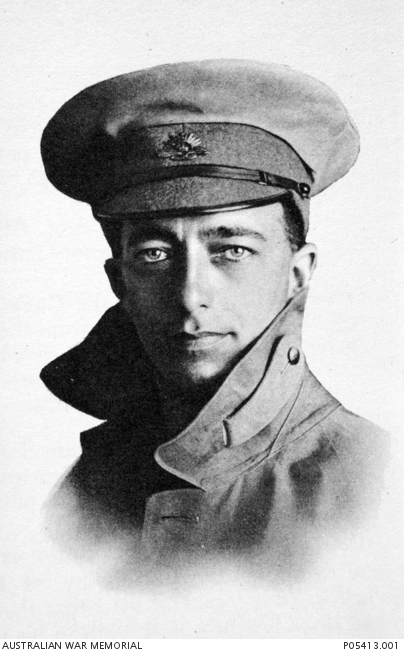 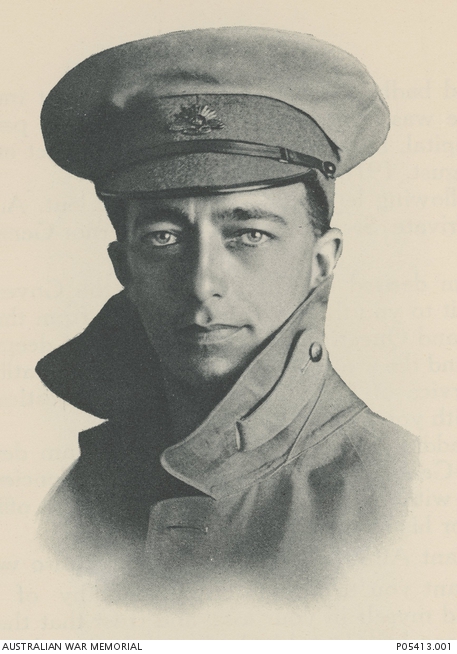 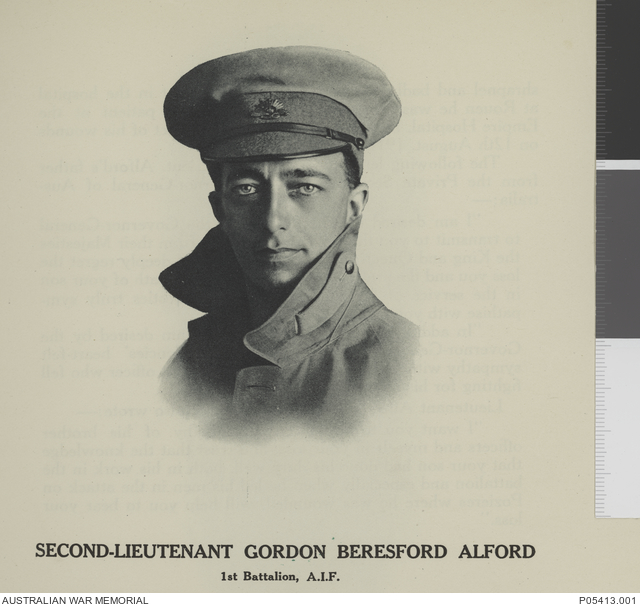 Studio portrait of Second Lieutenant Gordon Beresford Alford, 1st Battalion of Mosman, NSW. A bank accountant prior to enlistment, he embarked from Sydney on HMAT Nestor (A71) on 9 April 1916. He was wounded in action during fighting near Pozieres, France on 23 July 1916 and died of wounds on 12 August 1916 in the Empire Hospital, London, aged 31. He is buried in the Wandsworth (Streatham) Cemetery, United Kingdom.