Corporal Benjamin Roberts-Smith was born in Perth, Western Australia, in 1978. He joined the Australian Regular Army in 1996 and was posted to the 3rd Battalion, Royal Australian Regiment, with whom he conducted two operational tours of East Timor. In 2003 he was posted to the Special Air Service, and was on his first operational tour of Afghanistan in 2006 when he was awarded the Medal for Gallantry for his actions as a patrol scout and sniper during Operation Slipper.

During his fifth tour of Afghanistan, on 11 June 2010 Roberts-Smith was involved in an operation to hunt for a senior Taliban commander in the Kandahar province. Here he took part in an assault against an enemy fortification, exposing his own position in order to draw fire away from members of his patrol who were pinned down. Fighting at close range, he stormed two enemy machine-gun posts and silenced them. For this action Roberts-Smith was awarded a Victoria Cross. His citation in the Commonwealth of Australia Gazette noted that 'his selfless actions in circumstances of great peril served to enable his patrol to break into the enemy's defences and to regain the initiative ... resulting in a tactical victory'.

Following his sixth tour of Afghanistan in 2012 Roberts-Smith was further recognised with a Commendation for Distinguished Service for exceptional leadership, courage, mentoring, and reconnaissance in the 'most difficult and dangerous of circumstances'. 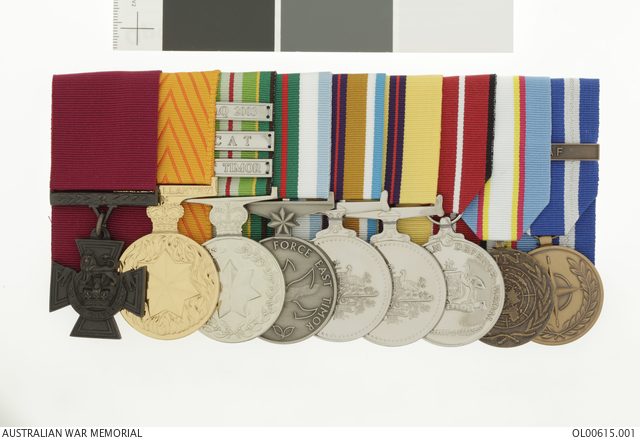 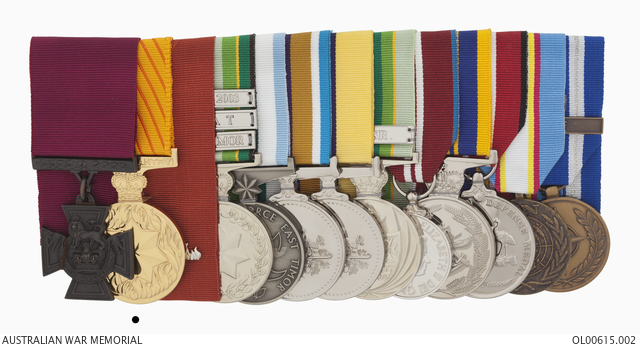