Hugo Throssell, a Western Australian farmer, joined the 10th Light Horse at the outbreak of war. He arrived on Gallipoli in August 1915 and survived the regiment's ill-fated charge at the Nek on 7 August. Throssell was awarded the Victoria Cross for an action on 29-30 August which took place at Hill 60. The 10th Light Horse was brought into an offensive action to extend the front line past Hill 60 in the early hours of the 29th. Throssell and his men became involved in a fierce bomb fight, which continued all night. Throssell was wounded twice but even with his face covered in blood he refused medical help, continuing to shout encouragement to his men. His was the first Victoria Cross awarded to a Western Australian in the war, and the only one to an Australian light horseman.

After the war Throssell married the novelist Katharine Susannah Prichard. Badly affected by his war experiences, he became a socialist and an opponent of war. Although he tried to resume his life on the land, he never fully recovered, and committed suicide in 1933.

Citation:
For most conspicuous bravery and devotion to duty during operations on the Kaiakij Aghala (Hill 60) in the Gallipoli
Peninsula on 29th and 30th August 1915. Although severely wounded in several places during a counter-attack, he refused to leave his post or to obtain medical assistance till all danger was passed, when he had his wounds dressed and returned to the firing-line until ordered out of action by the Medical Officer. By his personal courage and example he kept up the spirits of his party, and was largely instrumental in saving the situation at a critical period. 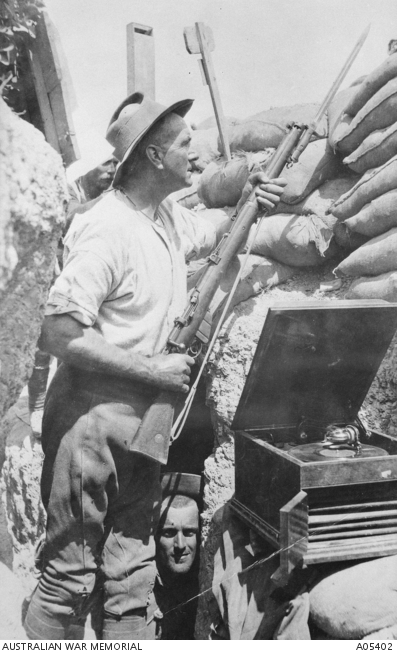 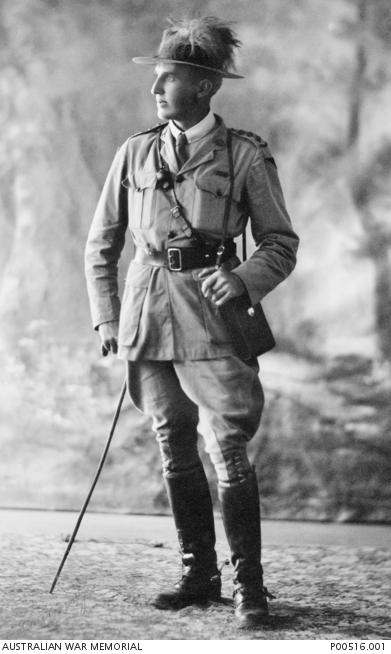 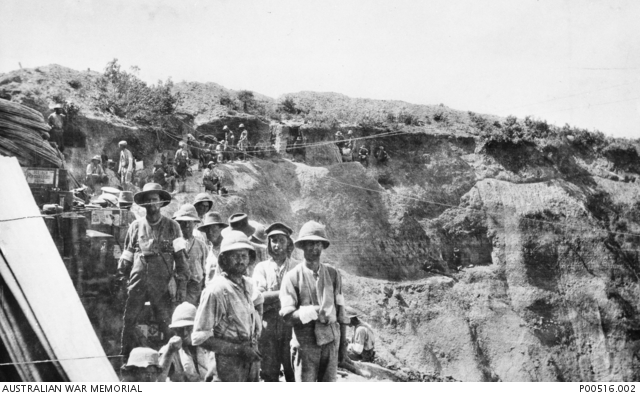 AUSTRALIAN AND BRITISH TROOPS AT A STORES STOCKPILE AMID DUGOUTS AND DIFFICULT COUNTRY ON RUSSELL ... 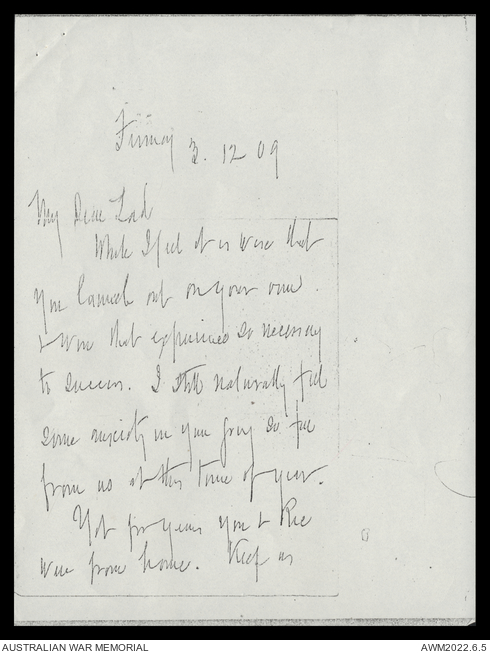