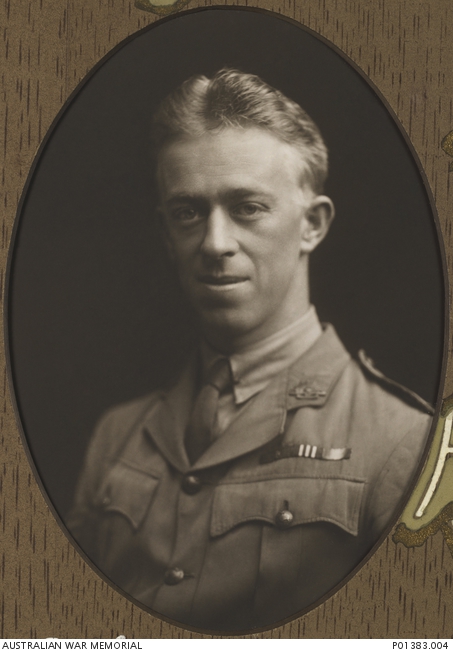 Sydney-born George "Snowy" Howell (1893-1964) served briefly on Gallipoli before being sent to France, where he was wounded at Pozières in July 1916. In April 1917 he won the Military Medal for his bravery leading a bombing section in an attack.

The outstanding feat for which he received the Victoria Cross took place at Bullecourt, where he single-handedly fought off an enemy counter-attack with bombs, rifle, and bayonet before he was severely wounded.

During the Second World War Howell served again in the army before transferring to the United States Sea Transport Service and participating in the invasion of the Philippines. After the war he returned to Sydney but later moved to Western Australia. 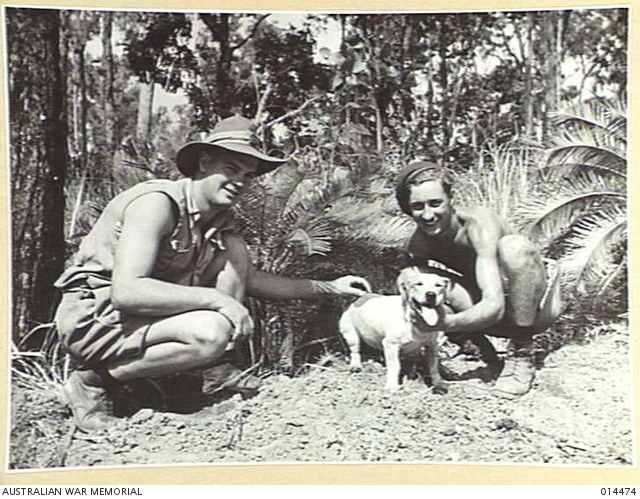 NORTHERN AUSTRALIA. THE RAAF BUILDS ITS OWN AERODROMES. THE BATTLE OF THE BISMARCK SEA HAS PROVED ... 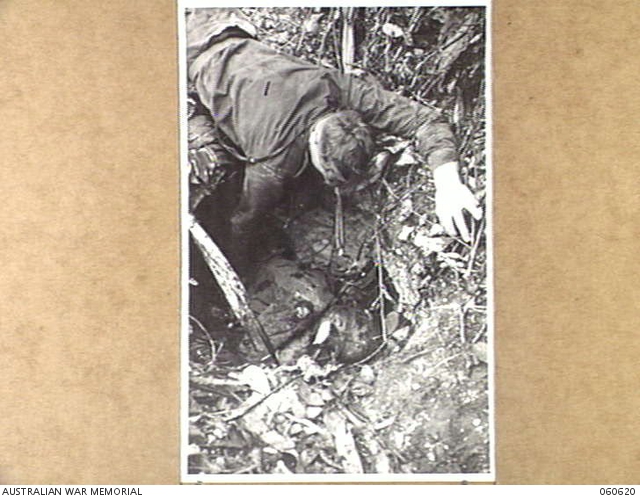 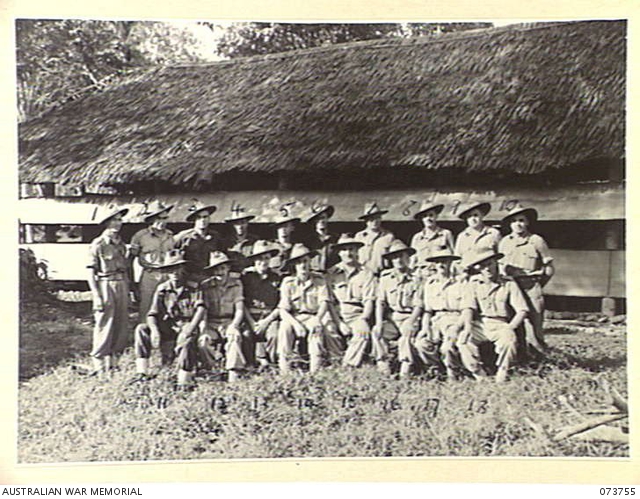 LAE, NEW GUINEA. 1944-06-07. MEMBERS OF THE AUSTRALIAN ELECTRICAL AND MECHANICAL ENGINEERS AT ... 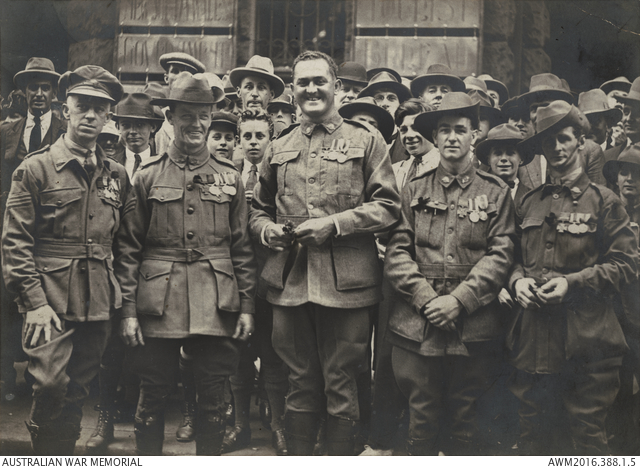 Five Victoria Cross recipients from NSW, surrounded by a crowd of men and boys. George "Snowy" ... 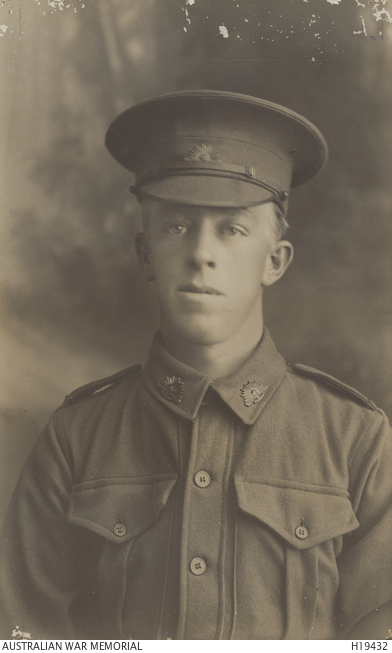 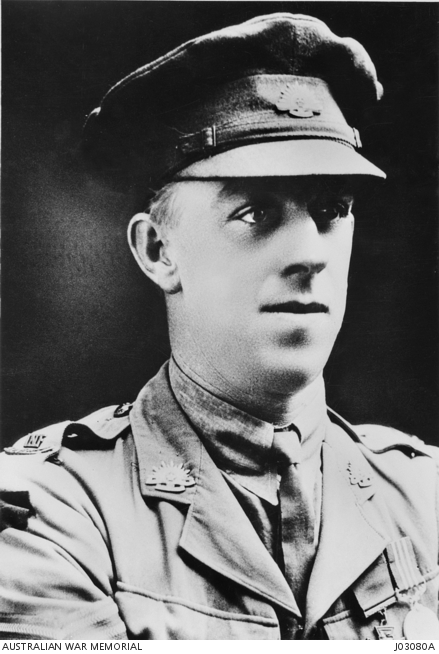