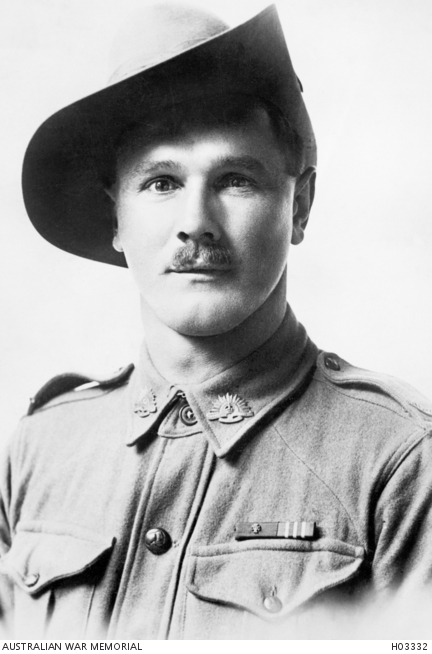 Percy Statton was born in Tasmania, and enlisted in February 1916. During his battalion's first major action, at Messines in June 1917, he received the Military Medal. In October he was wounded, and in June 1918 he was gassed.

On 12 August 1918 Statton's battalion advanced until stopped by an enemy barrage, near Proyart, France. Over the next few hours Statton performed a number of brave actions, at one point rushing four enemy machine-gun positions armed only with a revolver. He disposed of two of the posts and killed five of the enemy. Later he went out under heavy fire and brought in two badly wounded men.

Statton came home in November 1919 to a hero's welcome; however, his wife was unhappy about his long absence, and they divorced. He remarried twice more, and worked as a farmer and in the timber industry. 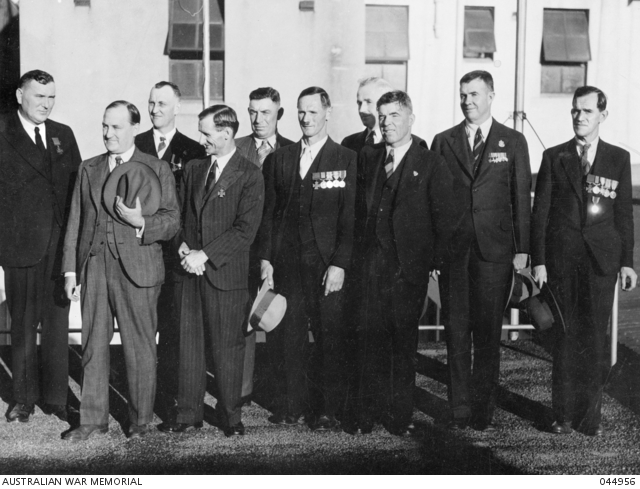 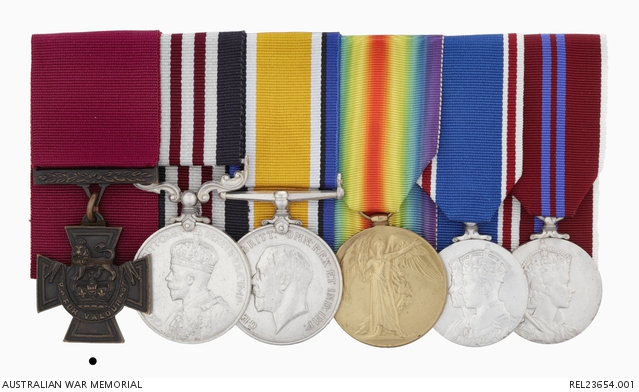 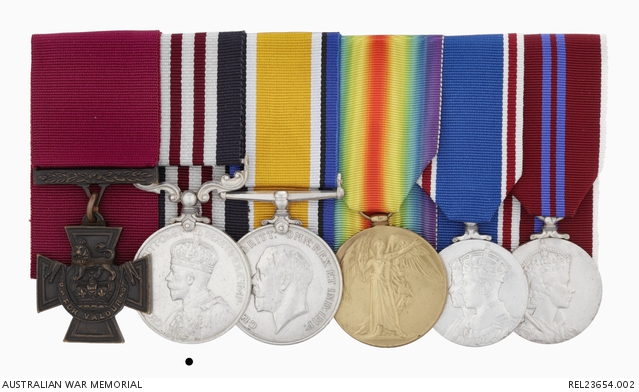 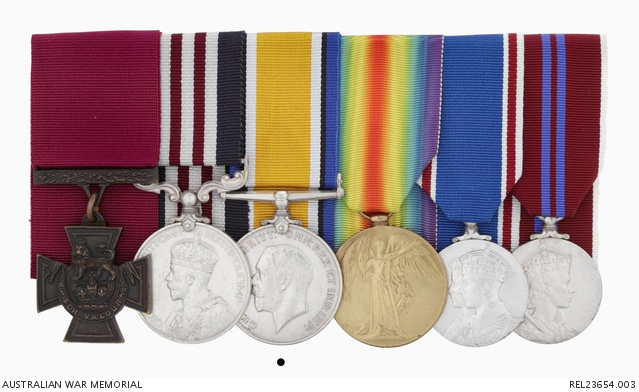