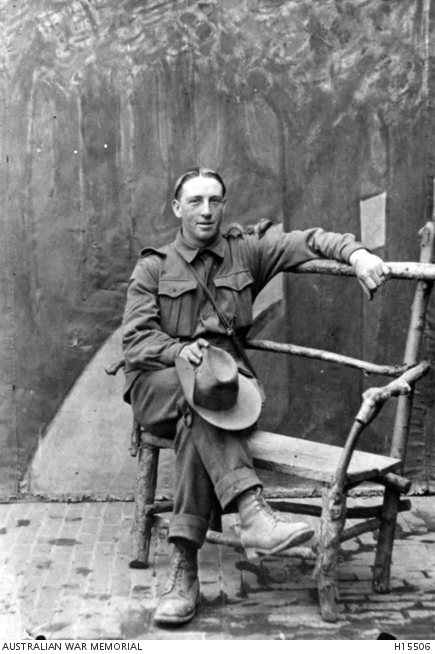 Wilbert Nugent Berg was born near Braidwood, New South Wales and worked as a butcher before the First World War. His parents were Walter Samuel and Ellen (Nelly) Berg of Sydney. Berg married Mildred Phillips in 1915 before he enlisted with the Australian Imperial Force.

On 10 February 1915, he enlisted in the AIF at Liverpool, New South Wales. He was assigned to the 18th Battalion and departed Sydney aboard HMAT Ceramic on 25 June 1915. Wilbert Berg left England to return to Australia on 15 April 1918. During the post-war years, Wilbert Berg worked as a press photographer and died on 16 November 1929.