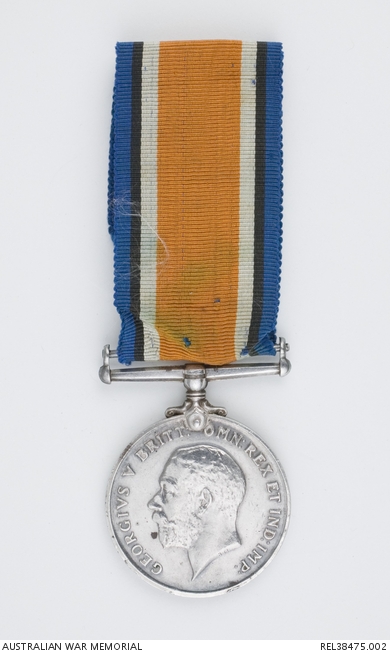 John Gammage was born at Cootamundra, NSW and enlisted for service on 27 January 1915 at the age of 28 years. Prior to his enlistment, Gammage had worked as a baker. On 14 August 1915, while serving with 1 Battalion at Gallipoli, Gammage was wounded with a serious leg injury. Returning to Egypt after the Gallipoli campaign, he transferred to the Imperial Camel Corps in January 1916, and continued to serve with the Camel Corps in the Middle East through to 1918. In March 1918, Gammage was detached to the Provost Corps and he remained with them until after the end of hostilities, being promoted to the rank of corporal in March 1919. Gammage embarked for Australia from Cairo aboard HT Delta in August 1919, arriving home on 3 September 1919.