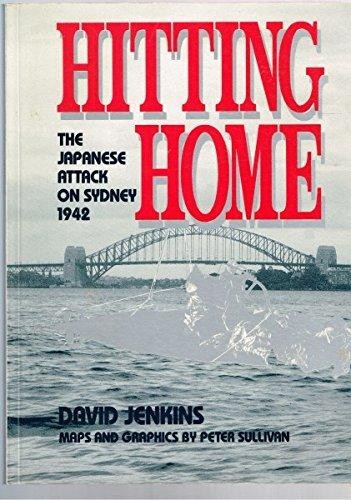 The Japanese attack on Sydney in 1942. On the night of 31 May 1942, three Japanese midget submarines entered Sydney Harbour. The subsequent attack literally brought the Second World War to the doorstep of our largest city. For the first time for many Australians, modern war was suddenly something that didn't just happen to someone else.

Hitting Home looks at both sides of the attack, from the Japanese pilot who few above Sydney days earlier, to those who remember the events of the day of the attack with a vividness undulled by time.