Designed in Australia by Elka SHOP:9650 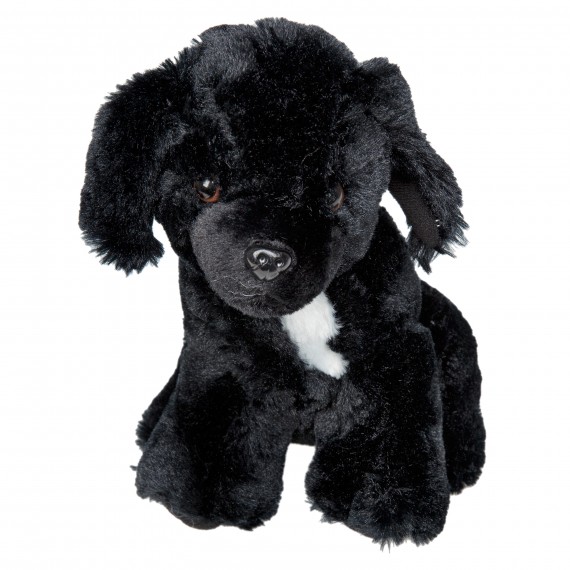 Sarbi worked as an Australian Special Forces Explosives Detection Dog in Afghanistan. She went missing in 2008 after her patrol was ambushed by insurgents, but was found 14 months later in a Taliban village and returned to overjoyed Australian troops before being brought back to Australia.

She was awarded an RSPCA Purple Cross Award in 2011 at the Australian War Memorial, recognising the deeds of animals that have risked their own lives to show outstanding service to humans. Sadly, Sarbi passed away in March 2015.

This souvenir plush toy is modelled on Sarbi. She makes a soft and lovable friend for the small people in your life.