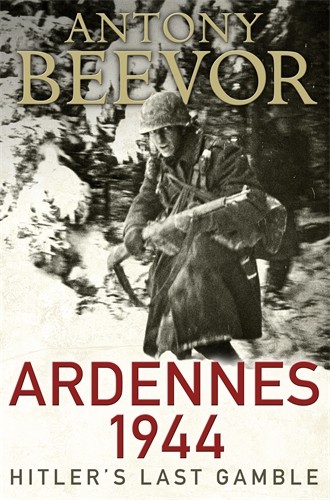 On 16 December 1944, Hitler launched his "last gamble" in the snow-covered forests and gorges of the Ardennes. The Ardennes offensive, with more than a million men involved, became the greatest battle of the war in western Europe. American troops, taken by surprise, found themselves fighting two panzer armies. Belgian civilians fled, justifiably afraid of German revenge. Panic spread even to Paris.

The harsh winter conditions and the savagery of the battle became comparable to the eastern front. And after massacres by the Waffen-SS, even American generals approved when their men shot down surrendering Germans. The Ardennes was the battle which finally broke the back of the Wehrmacht.