Worth fighting for: territorian Indigenous military service from the Great War to Vietnam 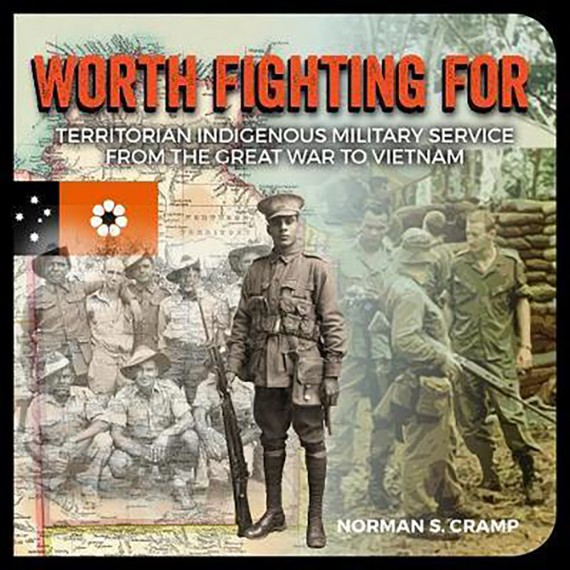 The history of Territorian indigenous military service is as long and rich as the history of the Australian military since Federation. Many hundreds of men and women have served in a number of conflicts spanning over a century. In addition, many thousands were employed by the armed forces in the Northern Territory itself during the Second World War.

The tradition continues to the present day with units such as NORFORCE which rely heavily on indigenous personnel. However research is made difficult by the fact that the military does not categorise personnel records by race, so a definitive history of indigenous military service will never be written. Hence, the purpose of this booklet is to commemorate a broad range of Territorian indigenous military service by highlighting a number of personal stories identified by the author. These individual stories of Territorian indigenous service are both distinct and fascinating, and up until now have not been presented together. They served proudly because they believed their country was worth fighting for. This is their story.