Rio Grande and Other Verses 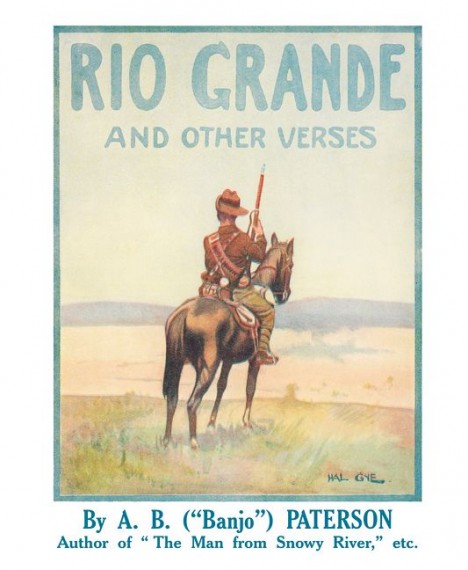 The perfect collector's item - a beautiful facsimile edition of A. B. 'Banjo' Paterson's classic ballads, published by Angus & Robertson during World War One as a gift from home to the soldier in the trenches.

Rio Grande and Other Verses was published in 1917, when Banjo Paterson was himself was on active service in the Middle East. It includes poems such as 'Mulga Bill's Bicycle', 'The Road to Gundagai' and 'Song of the Federation', and features illustrations by Hal Gye.

This edition, published to commemorate the centenary of the end of World War One, has been minted from one of eight extremely rare books of verse originally published by Angus & Robertson as little reminders of home for soldiers to slip into a pocket and carry through the fighting.