In action with the SAS 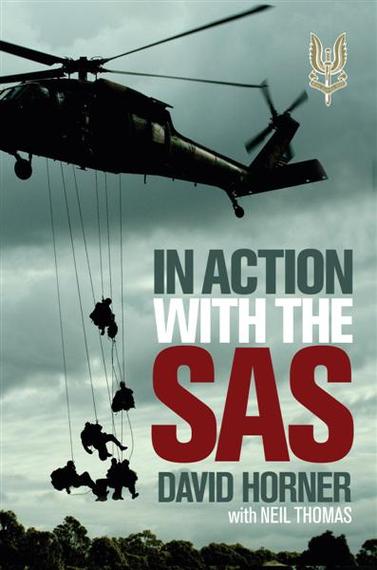 The SAS is a disciplined and elite force which operates at the cutting edge of Australia's defence. The men in the regiment are trained to infiltrate deep behind enemy lines and secretly conduct surveillance and reconnaissance operations. They are ready for violent combat if needed. In Action with the SAS is based on the classic work SAS: Phantoms Of War by David Horner. It describes some of the actions in which the SAS has been involved from Borneo in 1963 to Vietnam in the 1960's and 1970's, and Somalia, Kuwait and East Timor in the 1990s.