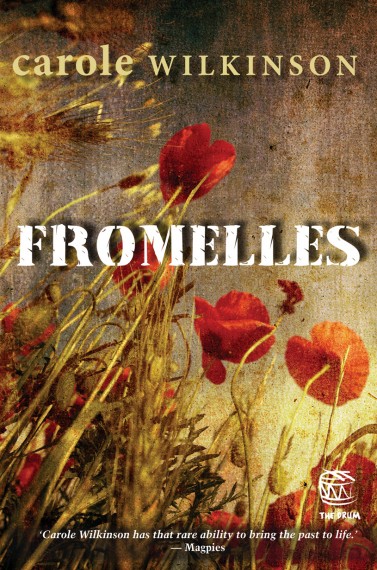 The Battle of Fromelles lasted less than 24 hours – in which more than 5000 Australian soldiers were killed, wounded or taken prisoner. More Australian soldiers died at Fromelles than in the Boer War, Korean War and Vietnam War combined. What was the purpose of this bloody and ultimately pointless loss of life? And why, almost a century later, did the world’s attention shift to the village of Fromelles? Suitable for young readers, non fiction.