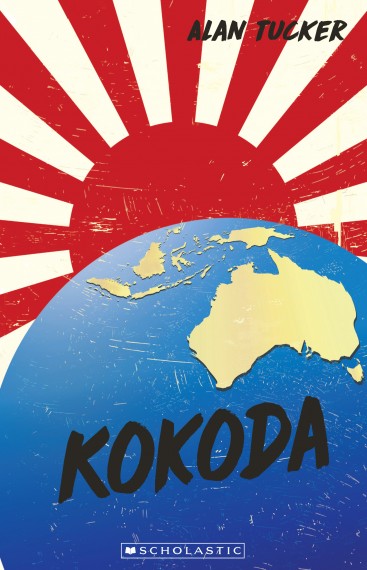 Archie's brother Des is fighting the Japanese in the jungles of New Guinea. His brother Harold is about to join him there, after surviving the Middle East campaign. There is nothing between Australia and a Japanese invasion except a small band of brave soldiers, fighting rain, mud, malaria and machine guns.

In his diary, Archie records his own battles in Townsville against the local bully, as the Australian coastline reels under the impact of Japanese bombs.