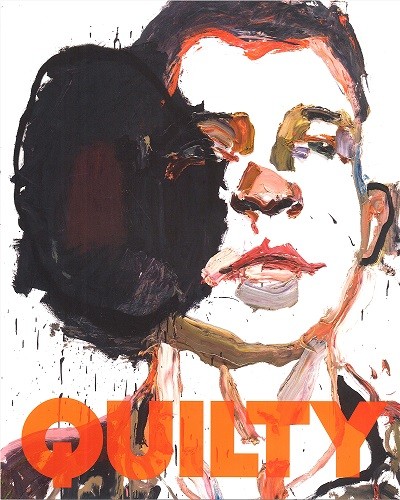 For Ben Quilty, portraiture is about the emotional relationship he develops with his subjects. The works he produced as part of his official war art commission to Afghanistan in October 2011 reflect the bond he established with the Australian servicemen and women he met and befriended. Quilty’s task was to record and interpret the efforts of the Australians deployed in Afghanistan under Operation Slipper. After spending more than three weeks talking to them and hearing about their experiences, Quilty felt an overwhelming need to tell their stories.