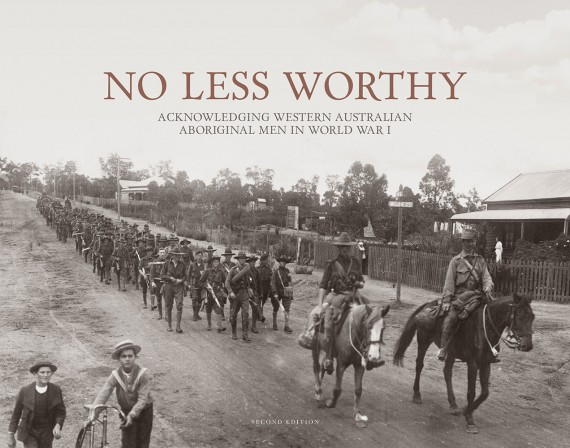 At the outbreak of war in August 1914, thousands of men from across the nation flocked to recruiting centres to sign up to serve in the Australian Imperial Force (AIF). This figure includes approximately 1,200 Aboriginal people. The lives of these men as civilians were often fraught with difficulty due to the attitudes and policies of the time.

Despite legislative barriers to exclude people not of ‘substantial European descent’ from serving, 135 Aboriginal men with ties to Western Australia are known to have volunteered in the First World War, including 83 who actively served, 50 who were rejected and three who contributed in an unofficial capacity — one of whom had previously been rejected.

The motivations for volunteering were varied. We can assume that many who signed up saw it as an opportunity not to be missed, rallied on by the press that portrayed war service as fulfilling a sense of duty and patriotism. Some were caught up in the excitement of the moment, or attracted by the thought of a regular wage, while others simply followed their mates — light-hearted, confident and curious. There were also those who may have seen it as a chance to unshackle the inequalities experienced in their lives.

This publication provides a snapshot of volunteers who were prepared to sacrifice their lives for their country and their stories.