A scientific field pioneer, aviator, and war photographer. Despite his great contribution to Australia’s war history, Wilkins became better known in the United States as a polar explorer.

By training an engineer, by instinct an adventurer, and by choice a photographer, Wilkins was hired by the Gaumont Film Company to film the Turkish-Bulgarian War of 1912. The following year he joined an Arctic expedition and then learned to fly; his life’s course was set.

In 1917 Wilkins was appointed an official photographer in the AIF. He went on to produce some of the war’s great images. In 1918 he took command of the photographic sub-section of the Australian War Records Section. Then in 1919 he accompanied Charles Bean back to Gallipoli to record the historic battlefields.

Wilkins showed great bravery. Around Ypres in 1917 he worked under fire and through barrages to get his photographs. Often ahead of the advancing troops, he was constantly exposed to danger, and there were times when his equipment was damaged by enemy fire. During the 1918 allied advance he often went “over the top” with the troops. On the Hindenburg Line, during a German counter-attack, he rallied and led some US troops whose officer had been killed.

Charles Bean declared that, “Captain Wilkins has probably been in the fighting more constantly than any other officer in the Corps.” Bean felt that the war, which for any other man would have been enough adventure, was for Wilkins just an episode in a crowded life.

While an adventurer, Wilkins was not foolhardy; he always minimised risks by careful preparation. After the war he went to America and established his reputation as a polar explorer. His many ventures included Antarctic flights and an attempt to take a submarine under the North Pole. The latter held a special fascination.

He commanded Arctic and Antarctic expeditions, participated in the Graf Zeppelin round-the-world flight, and was recognised with awards from international geographic societies, including the Royal Geographic Society’s gold medal. He died in America and his ashes were taken on the nuclear submarine Skate and scattered at the North Pole. 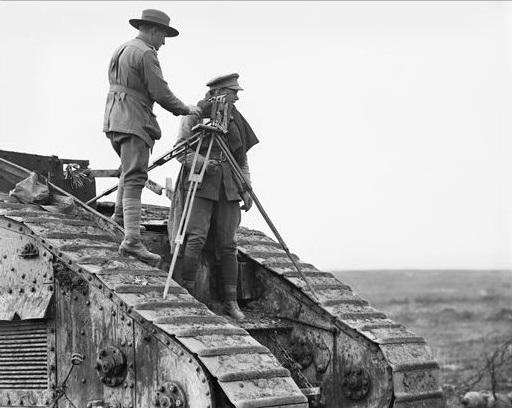 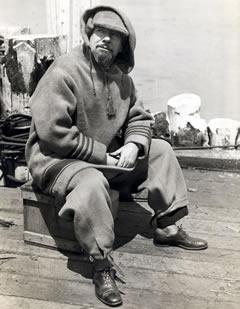