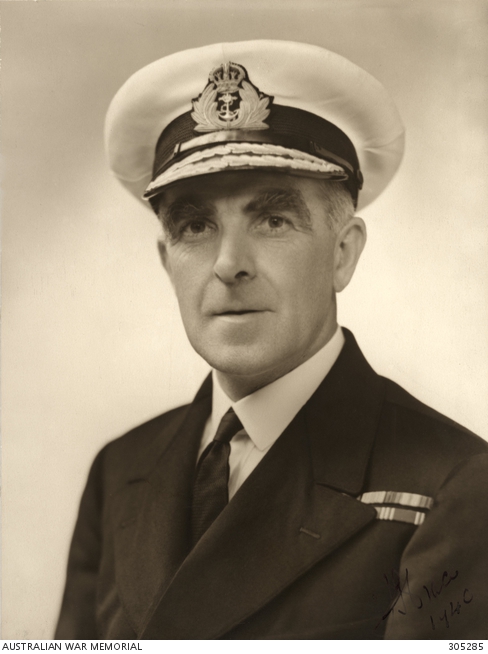 In 1942 Rear Admiral John Crace was the first Australian to command a joint Australian–American task force during the Second World War. It was a long way from the farmlands of Gungahlin, where he was born in 1887. John’s father, Edward, had purchased the properties of Gungahlin, Ginninderra, and Charnwood during the 1870s, making him the largest landholder in the district.

But John chose the navy. He began as a cadet aboard HMS Britannia in 1902, and 30 years later had risen to rear admiral. During the battle of Coral Sea, his Task Force 44 was deployed to block the Japanese from invading Port Moresby. In this they succeeded, despite coming under heavy attack from the air. It was a significant achievement, as the battle ended Japanese expansion in South Pacific waters.