The first 1,000-bomber raid conducted by the Royal Air Force in late May 1942 brought destruction to the German city of Cologne, an industrial and strategic hub of the Third Reich. 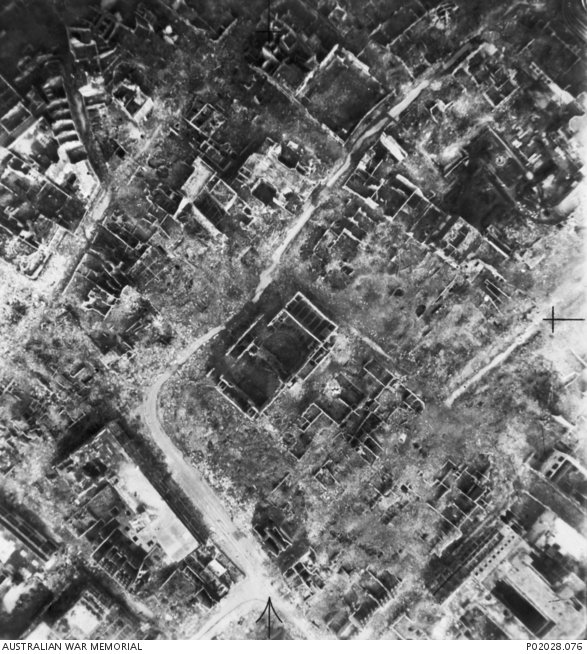 Aerial view of Cologne after the bombing raid of 31 May 1942.

The raid was made up of a variety of aircraft crewed by men from the many nations of the British Empire, including Australians. Tactics developed from hard-learned lessons were implemented, changing the way in which bomber formations conducted their missions.

Dr Aaron Pegram looks at how the raid came to be, and the characters involved, including Arthur “Bomber” Harris and the men who crewed the aircraft.

To read this article in full, purchase Wartime here.

Watch an interview with an RAF pilot who took part in the raid: https://youtu.be/2OttBcub0FE