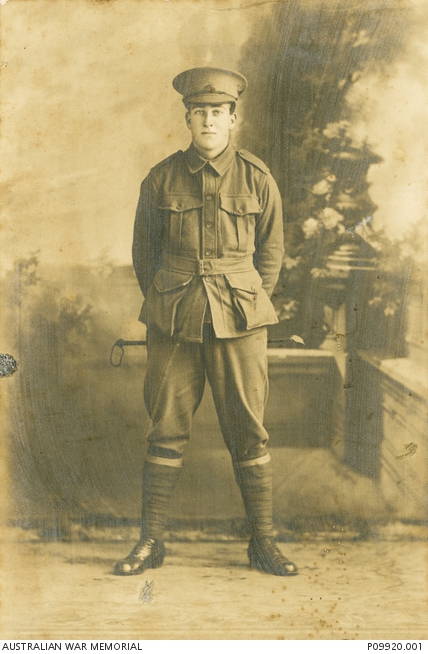 2094 Private George Lee served for three years with the Universal Service Scheme which required compulsory military training of men between the ages of 12 and 26.

The legislation provided for three levels of training:

Boys were required to enrol in the cadets, while young men had to register with the local militia. Exemptions were given to:

During the First World War, two referenda were held over conscription for overseas service, causing enormous bitterness in the community in general and within the Labor Party in particular. This was partly why Labor rescinded its support for compulsory military training and abolished the scheme when elected to government in October 1929.