The Australian War Memorial presents podcasts that highlight our military history, tell stories of service and sacrifice, and help us to better understand Australia’s wartime experience. 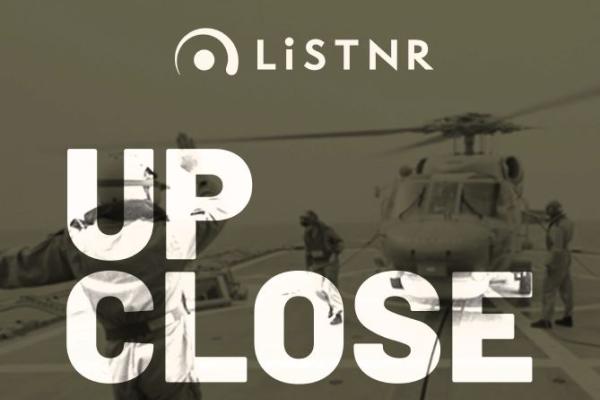 Up Close: Conversations with modern veterans

Produced in partnership with LiSTNR and Walkley Award-winning journalist, Adam Shand, UP CLOSE explores the lives of four veterans from modern conflicts.

Over six episodes Shand gently peels back the façade and takes a closer look at the person behind the service. Through the art of conversation, UP CLOSE reveals the complex answers to a simple question.

‘What does it mean to be a veteran?’

A journalist with 40 years’ experience across newspaper, television and podcasts, Adam has covered high finance and gangland wars in a varied career that took him to Africa as a freelance correspondent for historic events in South Africa, Rwanda and Zimbabwe. More recently, Adam has investigated criminal organisations and law enforcement for national media, winning a Walkley Award for his reporting on police corruption in Victoria in 2007. Over the past decade he has focused on radio and investigative podcasting.

A strong veteran advocate, Fred and his wife followed long careers as non-commissioned officers (NCOs) with the Royal Australian Navy. Fred led crews in aircraft maintenance and had multiple postings as ship’s warrant officer. He speaks frankly about mental health issues occasioned by the suicide attack on USS Firebolt in April 2004.

Mr Nicolson was included in the Australian War Memorial’s Ink In The Lines exhibition. He initially joined the Royal Australian Navy before moving to the Australian Army. While serving in Afghanistan as a Bushmaster driver, he was blown up by IEDs four times. He works in disaster recovery operations alongside other veterans.

Dr Morgan-Short’s late husband Squadron Leader Anthony Short was killed in an F-111 crash in 1999, after which she battled an air crash official inquiry that sought to blame pilot error for the crash. Her second husband, also a pilot, lost his battle with a terminal illness. Kim’s children have gone on to become pilots. After leaving the RAAF Reserve, she became a Director at the War Widows Guild, Queensland.

Listen to our podcast collection 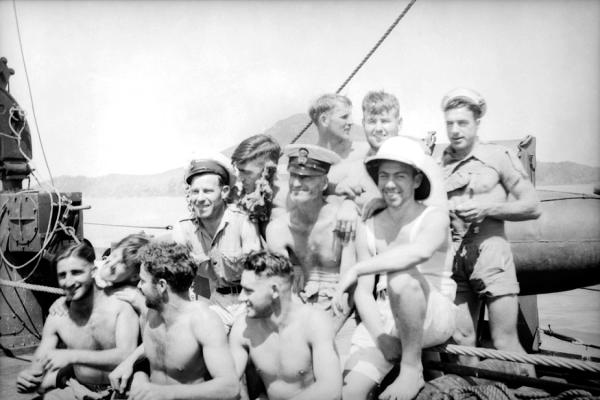 Her Majesty’s Australian Ship (HMAS) Armidale, was an Australian Corvette sunk by the Japanese in a three-minute hellfire off the coast of East Timor on December 1, 1942. Over 50 lives were lost and over 100 men went into the water.

The Armidale Podcast (9 x 40-minute episodes) recounts the dramatic, riveting and historic true story of Lieutenant Commander David Richards and his brave young crew -  including Edward ‘Teddy’ Sheean VC - who battled disaster, and extreme conditions on the open sea - bound by comradeship, duty and their instinct for survival.