In the aftermath of the battle of Poziéres in 1916, the Australian official war historian Charles Bean began to develop plans for a national memorial to commemorate the sacrifices made by his fellow Australians. In line with Bean's vision, the Memorial today maintains the Roll of Honour and conducts both local and national commemorative ceremonies, including on Australia's two major days of remembrance. 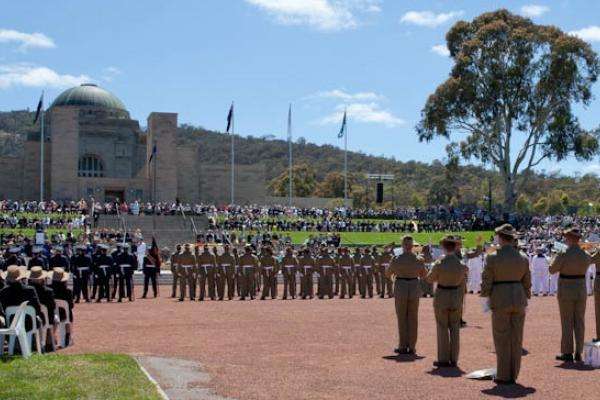 Remembrance Day marks the anniversary of the Armistice which ended the First World War (1914–18). Each year on the 11th of November, Australians observe one minute’s silence at 11 am, in memory of those who died or suffered in all wars and armed conflicts and appreciation of their sacrifice. 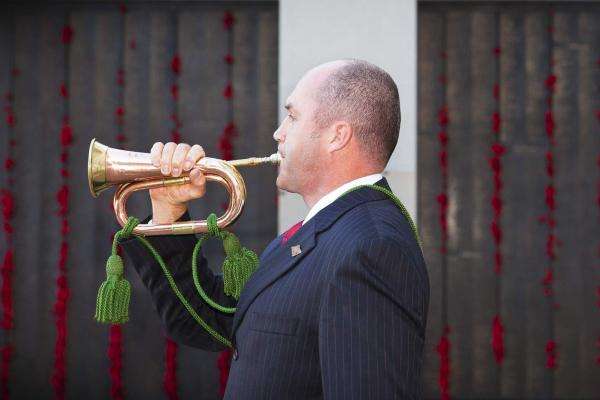 The Memorial farewells visitors with its moving Last Post Ceremony, held in Memorial’s Commemorative courtyard. Each night the Last Post Ceremony tells the story behind one of the names on the Roll of Honour which lists more than 103,000 Australians who have given their lives in war. 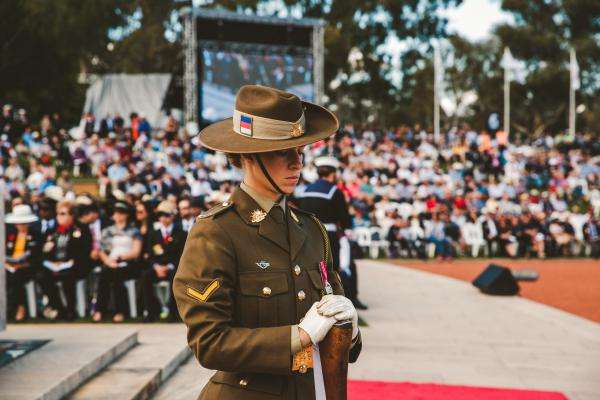 Anzac Day goes beyond the anniversary of the landing on Gallipoli. It is the day on which we remember all Australians who served and died in war and on operational service past and present. 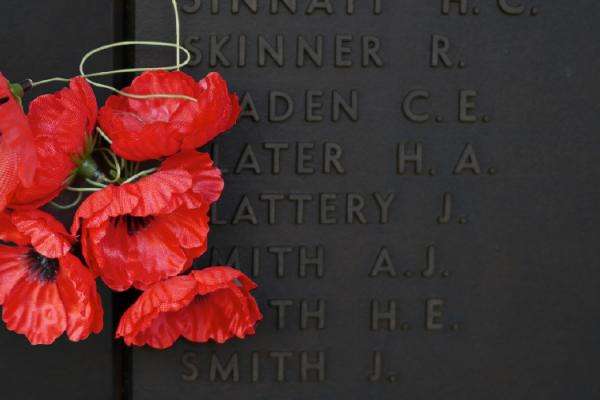 Roll of Honour and Commemorative Roll

At the heart of the Memorial building is the Roll of Honour: a long series of bronze panels recording the names of over 103,000 members of the Australian armed forces who have died during or as a result of warlike service, non-warlike service and certain peacetime operations. Also found in the Commemorative Area is the leather-bound Commemorative Roll, which commemorates Australians who died during or as a result of their service in same conflicts or operations in service of Allied nations, the Merchant Navy, and with civilian organisations. These names and their stories live on and can be found on our website.

Find out more about the Honour Rolls 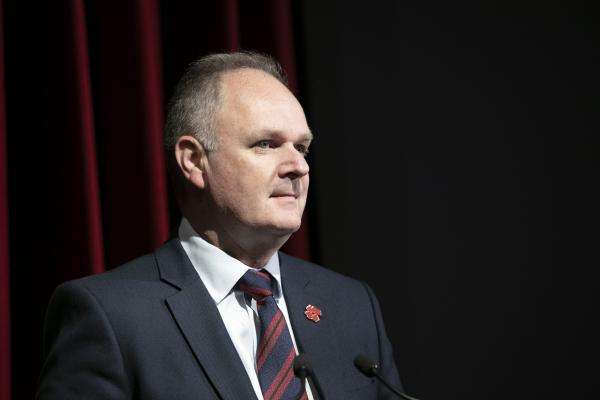 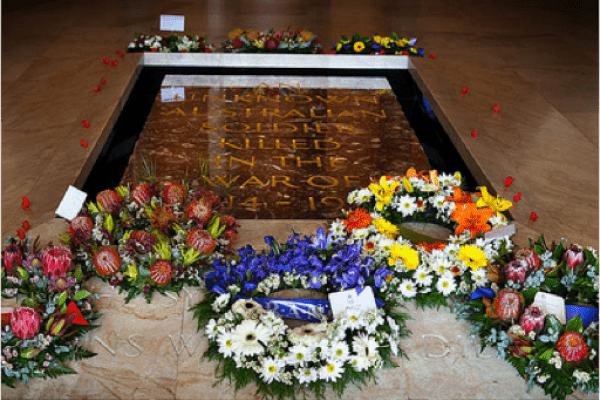 Commemorative activities at the Memorial, as well as our national days of remembrance, share many customs and traditions. Explore the origins and significance of these with explanations of common ceremonial elements. 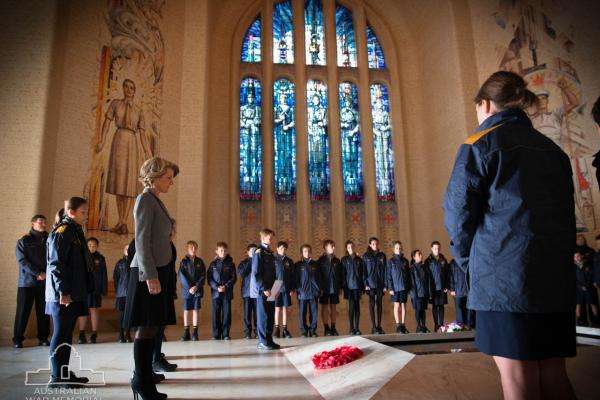 The School Wreath Laying Ceremony is a commemorative experience designed for visiting school groups. During the ceremony, a wreath party consisting of student representatives will lay a wreath on behalf of the school. It is delivered in the Commemorative Area when available, or in other Memorial commemorative spaces when required.