On 11 November 1918, the guns of the Western Front fell silent after four years of continuous warfare. With their armies retreating and close to collapse, German leaders signed an Armistice, bringing to an end the First World War.

As a mark of respect to those who have died and suffered, Australians are encouraged to pause at 11 am to observe one minute’s silence and remember those who died or suffered for Australia's cause in all wars and armed conflicts. 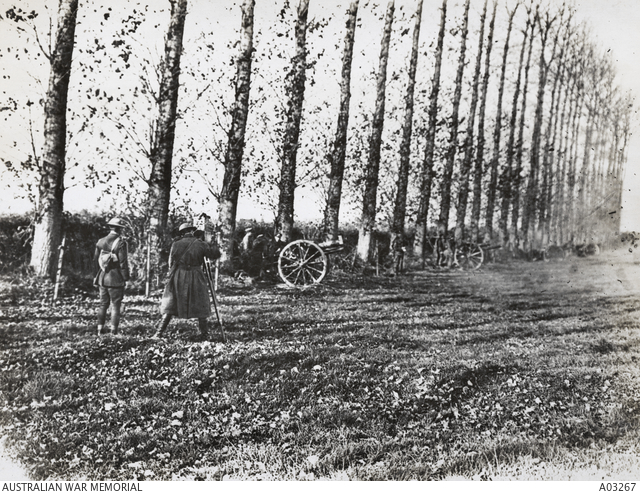 An unidentified cinematographer capturing the last shots to be fired before the armistice on 11 November 1918. 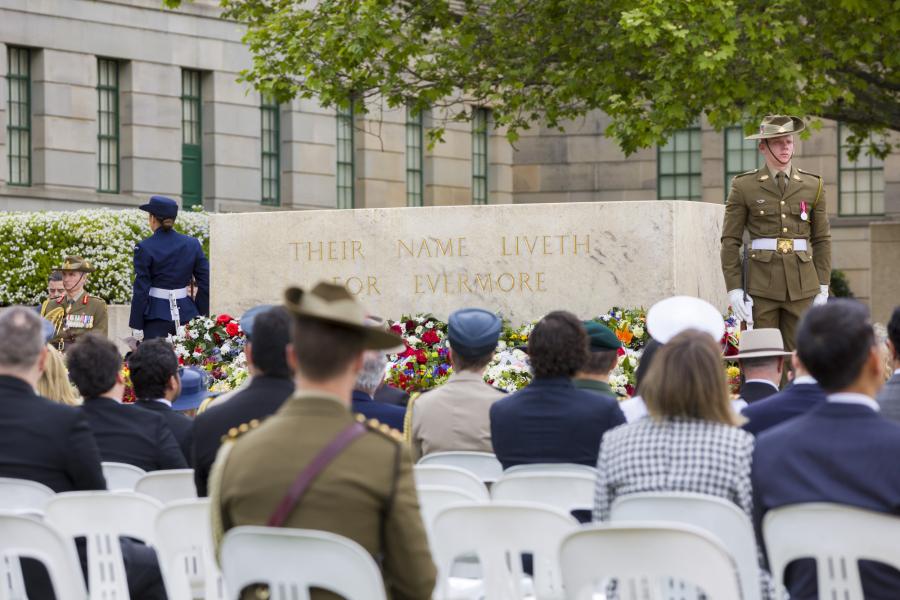 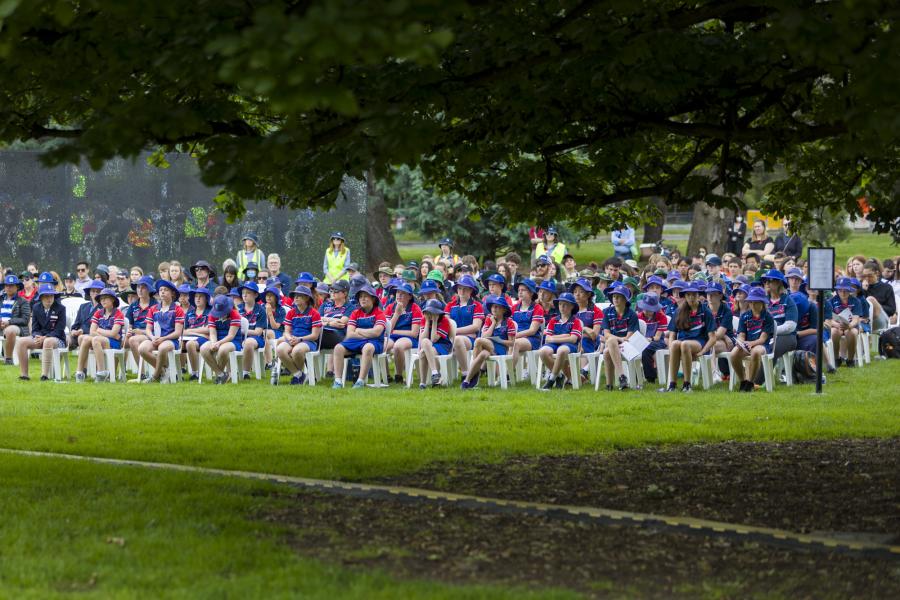 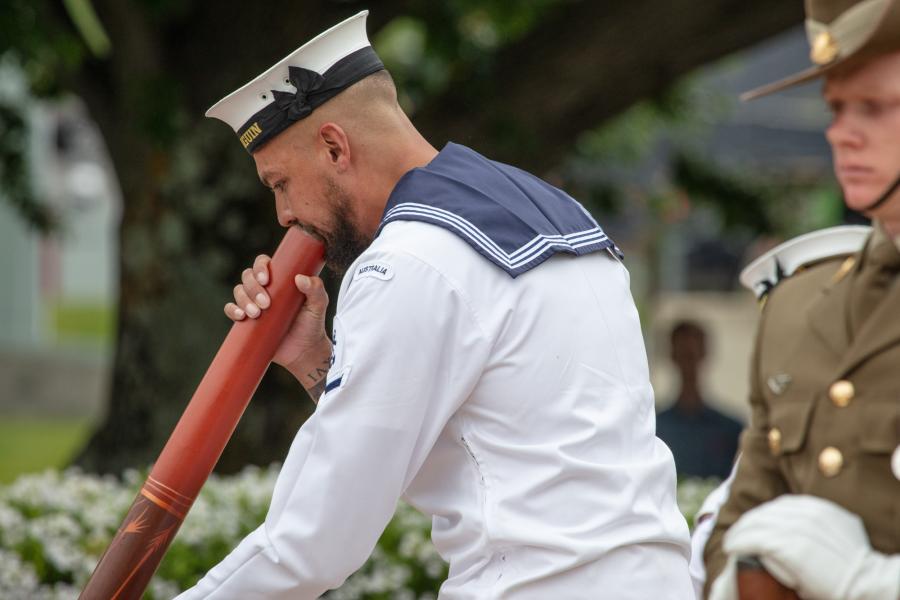 Each day the story of one of the fallen servicemen or women listed on the Roll of Honour is told at the Last Post Ceremony.

Traditionally on the 11th of November, the eulogy for the Unknown Australian Soldier is read.

Commemorate from wherever you are this Remembrance Day
Open Information

There are many ways to commemorate from wherever you are - at home, school or work - this Remembrance Day.

Explore the origins of Remembrance Day and it's traditions

Wear a poppy to pay tribute to the fallen

Make your own poppy or Remembrance wreath

Take a virtual tour inside the Hall of Memory