February 1942, Flight Lieutenant Bryan Rofe is on Timor with 28 men, tasked with keeping an aerodrome open. As the Japanese invasion closes in, and with evacuation thwarted by the air raids on Darwin, Rofe has little choice but to lead his men into the jungle. They are on their own. Malaria-ravaged and starving, these men are taken to the limits of their endurance for 58 days. When a 300-strong Japanese patrol is sent to find them all hope seems lost, until they receive a strange signal from the sea. Over 6 nail-biting episodes, join Tom Trumble, historian, writer, and the grandson of Flight Lieutenant Rofe, as he shares one of the greatest escape stories of the Pacific War. Via dramatised first-hand accounts, diary entries and official records, as well as interviews with survivors, follow the experiences of the 29 brave airmen stranded on Timor – as well as the men who risked their lives to rescue them, and those sent to hunt them down.

18 February 1942. Air reconnaissance sights an enormous Japanese invasion force steaming south from the Celebes on a direct course for Timor. A group of 29 Australian airmen remain behind to keep an aerodrome on Dutch Timor operational, helping aircraft from RAAF Station Darwin make their way to Java . When the aircraft due to evacuate the group fails to arrive, 24-year-old Flight Lieutenant Bryan Rofe makes a fateful decision. For show notes and credits click here.

After narrowly avoiding Japanese paratroopers on the mad drive towards the mountainous jungle, the airmen hike to Timor’s remote north-west coast in the hope of a seaborne evacuation. They have very limited supplies, just some tinned food and a handful of quinine to treat malaria. Time and the harsh conditions are against them. The group’s survival hinges on re-establishing communication with RAAF Station Darwin on an untested 180kg radio transceiver. For show notes and credits click here.

The airmen have eaten most of their tinned supplies the previous night, a decision Bryan is beginning to deeply regret. The Japanese raid on Broome on March 3, 1942 has all but ruled out the stranded airmen being rescued by flying boat. Flight Lieutenant Bryan Rofe decides to take a small party north on a supply run and sends another party south in search of beach firm enough to support the landing of an aircraft to get the men. Meanwhile, a ruthless Japanese soldier is ordered to round up all displaced Australian servicemen hiding in the Timorese jungle. For show notes and credits click here.

Following the tragic death of Pilot Officer Peter Thompson, the stranded airmen head south for the Emergency Landing Ground (ELG). At great cost, the airmen make it to the ELG only for Darwin to rule out sending an aircraft to pick them up. With a Japanese patrol closing in, the airmen retreat into the jungle after Timorese villagers warn of an approaching Japanese patrol. Meanwhile, the RAAF makes a request to an ally to attempt a high-risk rescue. For show notes and credits click here.

Episode five - A light out to sea

With all the airmen stricken with malaria, and food and supplies exhausted, survival seems unlikely for the men of the RAAF rear party. When a Timorese villager loyal to the Japanese delivers a letter to Flight Lieutenant Bryan Rofe demanding his surrender, the airmen must confront the truth that they may never make it home. And then hope is rekindled in the form of an unlikely, high-risk rescue attempt. For show notes and credits click here.

The airmen win a reprieve when the Japanese patrol surging along the beach is inexplicably delayed. With the party’s transceiver batteries flat and six airmen barely able to stand, the remaining Australians have one chance to escape. Shortly after re-establishing with the USS Searaven, a new threat emerges. A storm is coming. For show notes and credits click here. 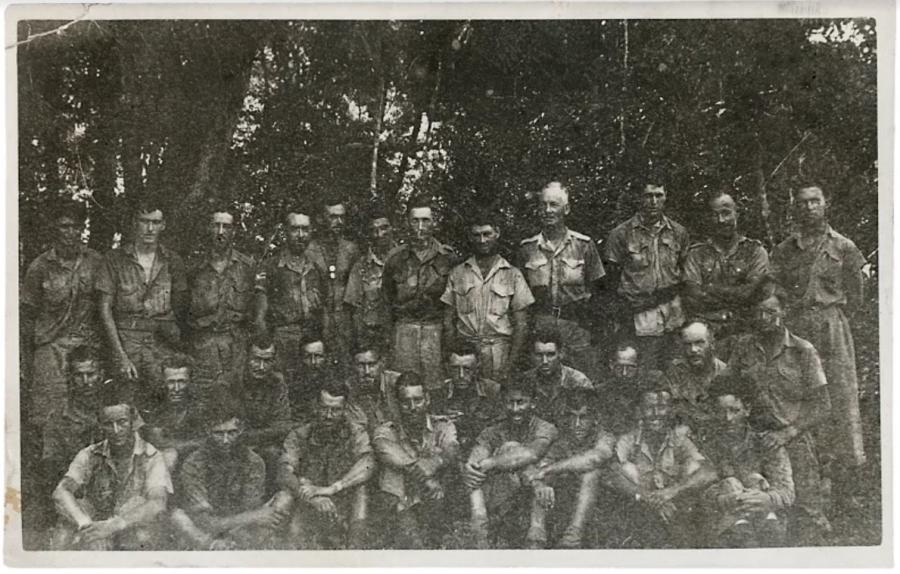 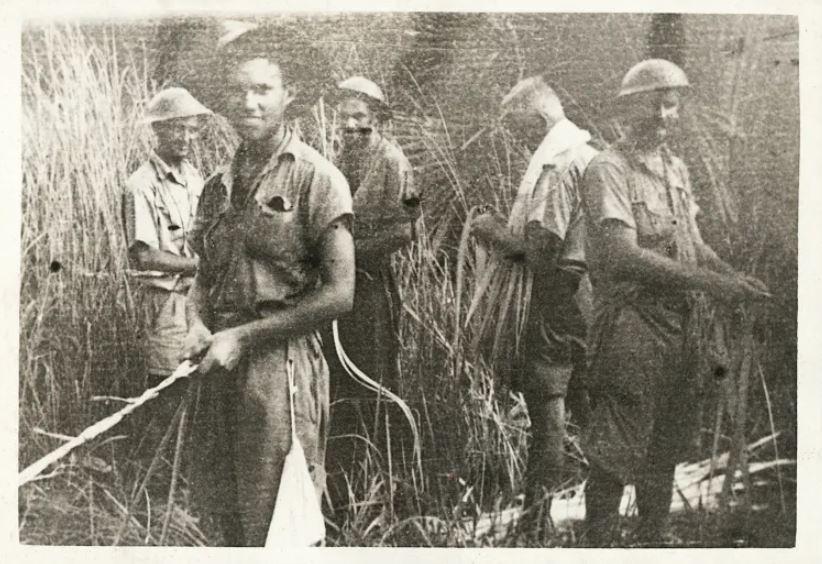 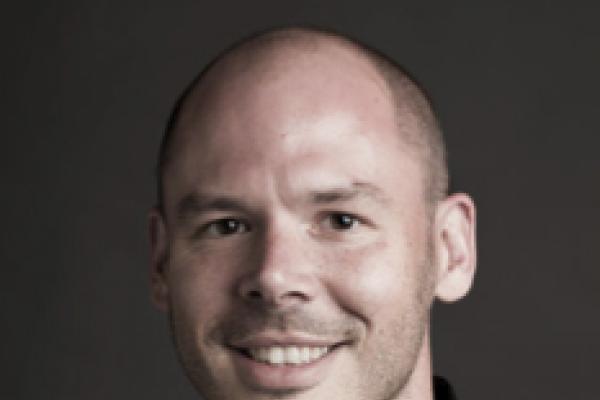 Tom Trumble has worked in journalism, policy development and book retailing. He graduated with honours in history, and has also studied music and journalism. He is the author of Unholy Pilgrims(2011) and Rescue at 2100 Hours (2013), both published by Penguin.