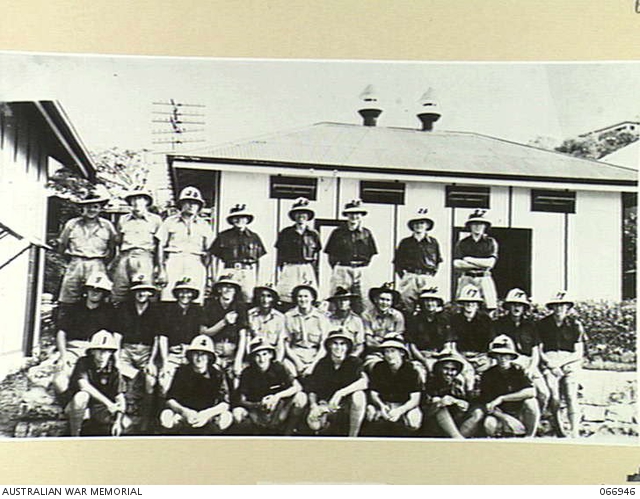 At the outbreak of the Second World War a new volunteer army was raised for service overseas: the Second Australian Imperial Force (AIF). Members of the Citizen Military Forces (CMF) remained in Australia to ensure home defence.

In November 1942 Prime Minister John Curtin argued at a special Federal Conference of the Labor Party that it was necessary for the war effort to extend government powers to compel service in the south-west Pacific Area, which comprised Australia, New Guinea, the Philippines, and the Netherlands East Indies. Despite opposition, a bill was passed on 19 February 1943 that obliged soldiers in the CMF to serve in Australia, all of the island of New Guinea and the adjacent islands. This was called the South-West Pacific Zone.