Harefield Park House was used as the No. 1 Australian Auxiliary Hospital from December 1914 until January 1919. Originally it was estimated that the house would accommodate fifty soldiers under winter conditions and 150 during spring and summer. At the height of its use it accommodated over 1,000 beds and had a large nursing and ancillary support staff. 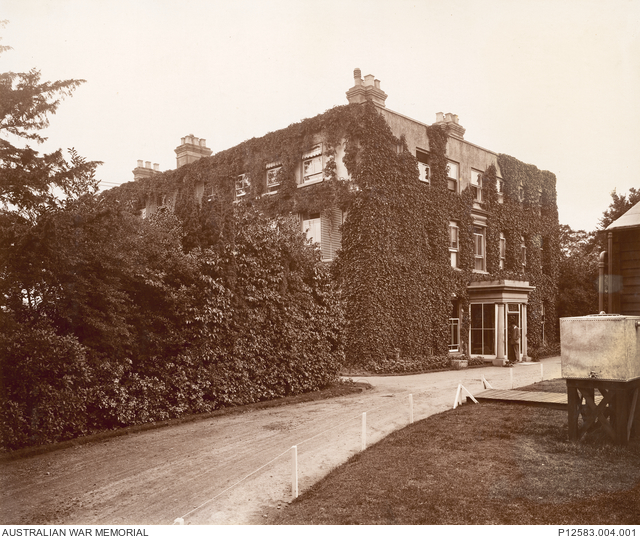 Many awards and decorations were presented at No. 1 Australian Auxiliary Hospital; one of note being to Staff Nurse Corkhill in September 1918. A magazine entitled the '"Harefield Park Boomerang" was produced from December 1916–December 1918. It is held in the AWM Research Centre serial collection. 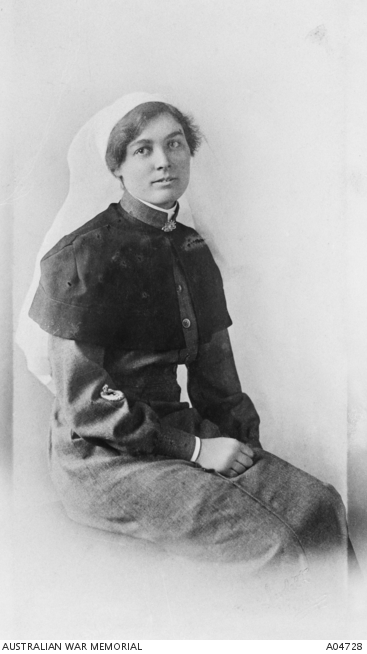