The Memorial holds few records relating to specific military vehicles. Like all Commonwealth records available to the public, these records are catalogued on the National Archives RecordSearch database. The Memorial does not have the resources to conduct research for members of the public, so if you wish to check the files, you will need to visit the Memorial's Research Centre or hire a research agent. 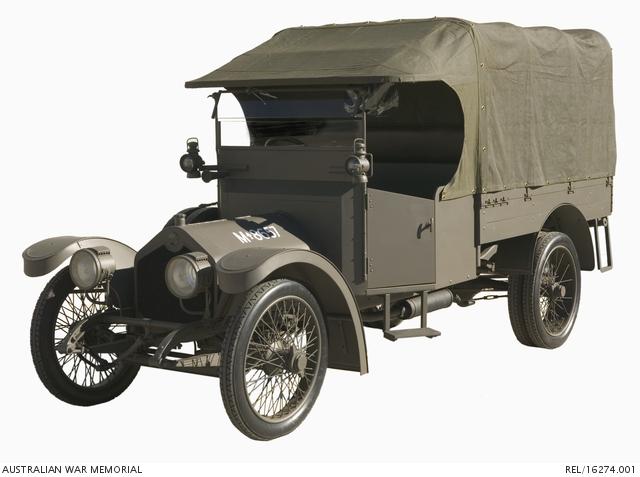 There is no one series or overall listing for First World War vehicles used by the AIF. Sometimes lists of vehicles appear in unit war diaries AWM4, usually in the appendices. While these are conveniently available online, the unit war diaries are a large collection to go through and are organised by unit, not vehicle. 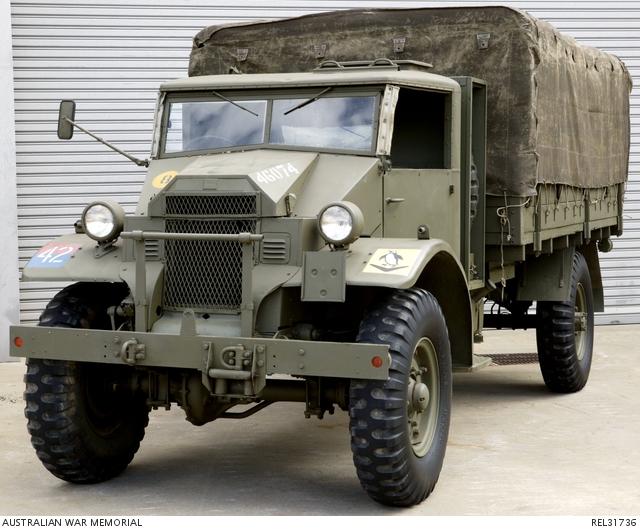 The records are ordered numerically by Army Registration Number (ARN). In order to easily search this series you look up the ARN. If all you know is an chassis or engine number, you will need to work your way through each of the thousands of records in turn.

The information listed varies, but can include:

Some accident reports are held in AWM63, the titles of these reports do not usually include the ARN but may record unit, driver or other car numbers (possibly the Commonwealth Registration number). These can be viewed in the Memorial's Research Centre. 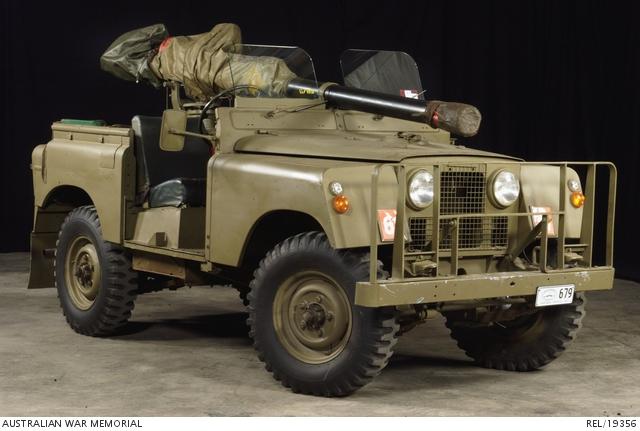 The Memorial holds several log books for Vietnam era Centurion tanks, some of which saw overseas service. These are held in series AWM350 and can be viewed in the Memorial's Research Centre.

If a vehicle was in an accident during the Vietnam War, a report may still exist. These are spread throughout several series in the Research Centre. You can find them by searching the vehicle’s ARN, the driver’s surname (if you know it) or the words “vehicle” and “accident” on RecordSearch.

The Memorial does not hold registers or records for Navy or RAAF vehicles and cannot advise on where these records, if they still exist, are located.