During the Second World War RAAF service numbers did not have prefixes. They were issued in blocks for each state. Numbers from 400001 to 459999 were reserved for aircrew while ground crew were issued numbers anywhere from 1 to 299,999.

After the Second World War, prefixes were introduced to identify a member’s service category:

This letter prefix was followed by a number indicating the state in which the person enlisted: 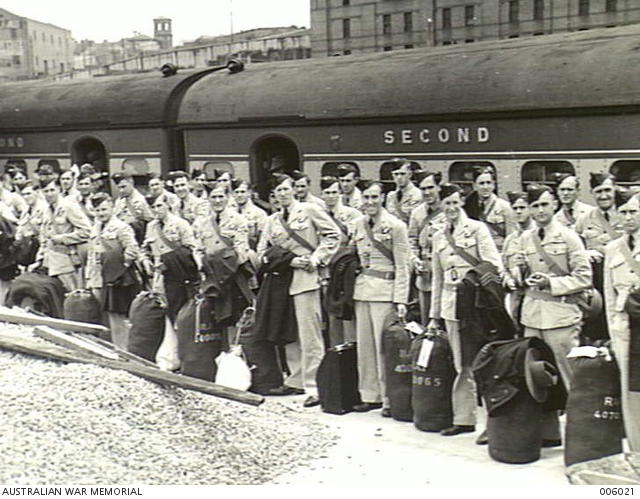